This week the team and I needed to make sure that the server was up and running before the exhibition. Sigurd and Thomas had already made the sever work for their prototypes but it was important that it worked for all of our team members. However, as we tried to send the colour values over the server it became apparent that something was wrong and it just refused to cooperate with us. After several hours of trying to make it work we simply had to give up since other tasks were more pressing

Later this week while Tuva was trying to make it work it suddenly just did. What was initially wrong and how we fixed it some a bit of a mystery but thankfully we managed to make it work.

I also learned this week that Sigurd's prototype is broken, so for the exhibition we will only have 3 functioning prototypes. This shouldn't be a problem but it would have been ideally if everyones prototype could be displayed on the exhibition.

This week I became mostly finished with the websites design, the only thing that remains is writing the content which I find to be the boring part of building a website. However, I must say I became very pleased with the header image I created for the website. I was inspired by the sketching tools for arduino and created it to look like a breadboard etc. 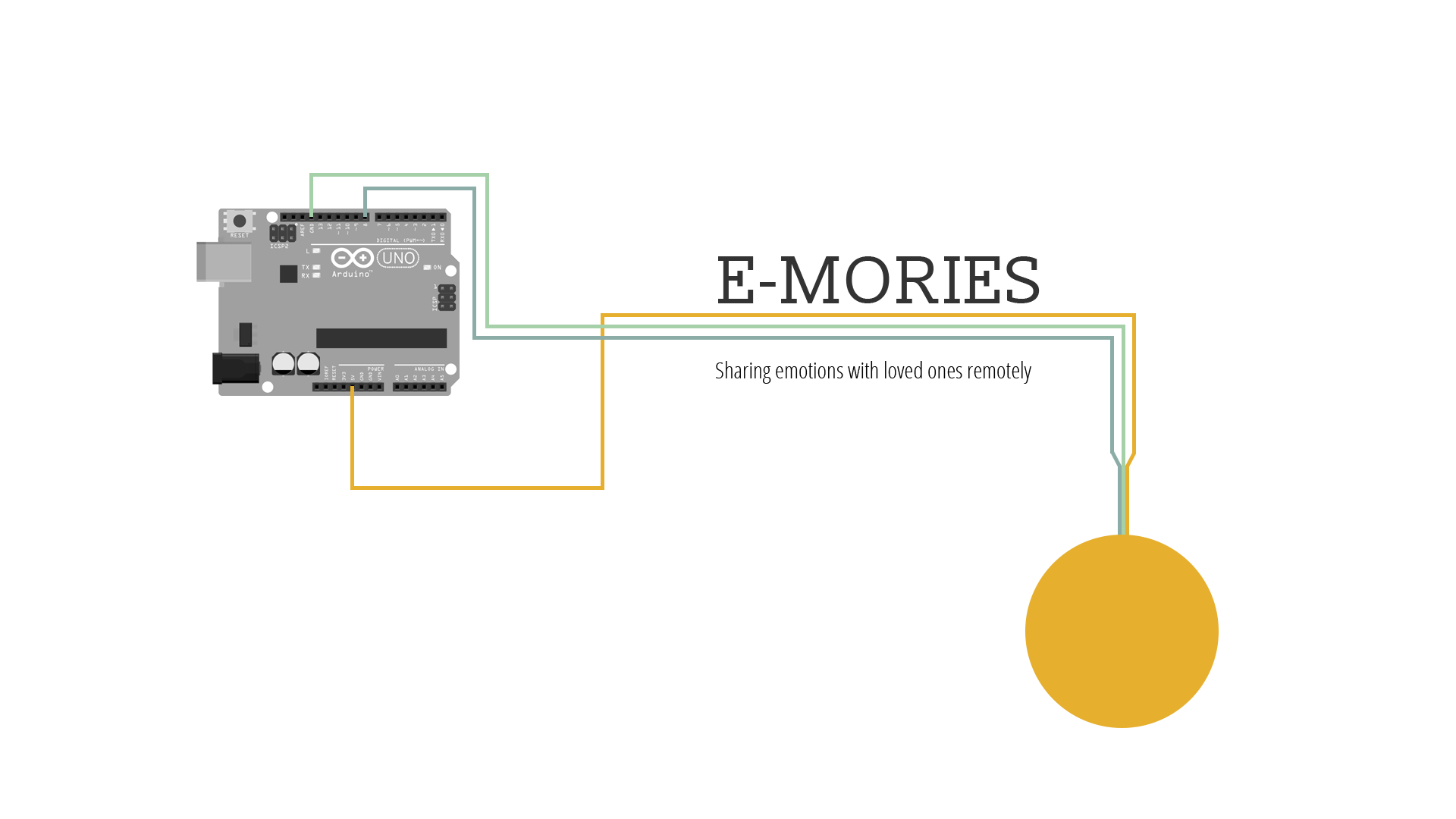 In the end, I though this project was fun and I learned a lot about the theme and creating prototypes using Arduino.

The final week have come and gone, and we all made it through to the end. In the last days leading up to the exhibition, we revisited our team reflection one last time before handing it in and tested to see if our prototypes worked one last time after having merged our codebases. Finally, it worked to send messages to each other with all code merged! Although my prototype still was broken, we were able to show off our combined effort at the trade show.

As for the tradeshow, at first, we did not get many visitors, so we had an extended chat with Ben before Matt later arrived. Marie mostly held the presentations as her ball was one of the more reliable ones in terms of sending information to the others, whereas Tuva's worked half of the time and Thomas' broke midway through. Thomas was able to fix his again for the rest of the exhibition though. Later on, we had a flock of visitors who wanted to check out our concept, which was nice, and we did receive a lot of positive feedback. It was also nice to see how some of the other projects ended up and peoples' creativity in finding a way to prototype their concepts. All in all, it was a great ending to a long and exhausting semester, so I'm glad we can put that behind us and keep focusing on the thesis.

I didn't really receive any feedback on my portfolio, except from within my team. Seeing some of the other portfolios I decided that my time would be better spent working on the thesis rather than fine-tuning a few more things on the website, as it is rather good already.

Thank you to all for a good semester!