On Wednesday I attempted to play around with ProtoPutty! My little sister was very keen to join in on making a little mess and we set up an area outside to play around. It took us a while to even just open and get out the silicone but once we got it all out and working, the time was on. You only have about 10 minutes before it starts to harden so I didn't plan on taking this attempt too seriously but just seeing how it worked/failed. We added a fair bit of pink food dye and then squeezed out (what felt like) a lot of silicone. It got really messy and the cornflour seemed to help calm that but just not enough. It was sticking to the gloves and it became too hard to try to stretch out so we rolled it up into a nice ball which then formed quite nicely. It set pretty face and is just like a little bouncy ball. Even though I squeezed a lot of silicone into the bowl, we ended up with a really small product. A lot of silicone was also stuck to the gloves so we lost all that but I feel like I would need A LOT of silicone for what I was wanting to do.

After it kind of failed, I looked into other youtube videos of protoputty trying to understand other people's techniques and methods. One girl commented that it actually sticks badly to latex gloves so she took them off. She also used dish soap and water instead of cornflour which was interesting. I'm keen to try again and see how that works out as I really like the idea of using silicone to even create moulds to then create the form. It was a messy experiment but in the end it was still a bit of fun and an opportunity to get outside.

I really would like to try working with resin as well but I've heard that's also messy and hard to work with and I don't actually have any so it would take a while to order it and get it shipped. For now, my focus will still be trying again with Protoputty and seeing if any of the tips would work and then if all else fails I can work with paper mache for this prototype. 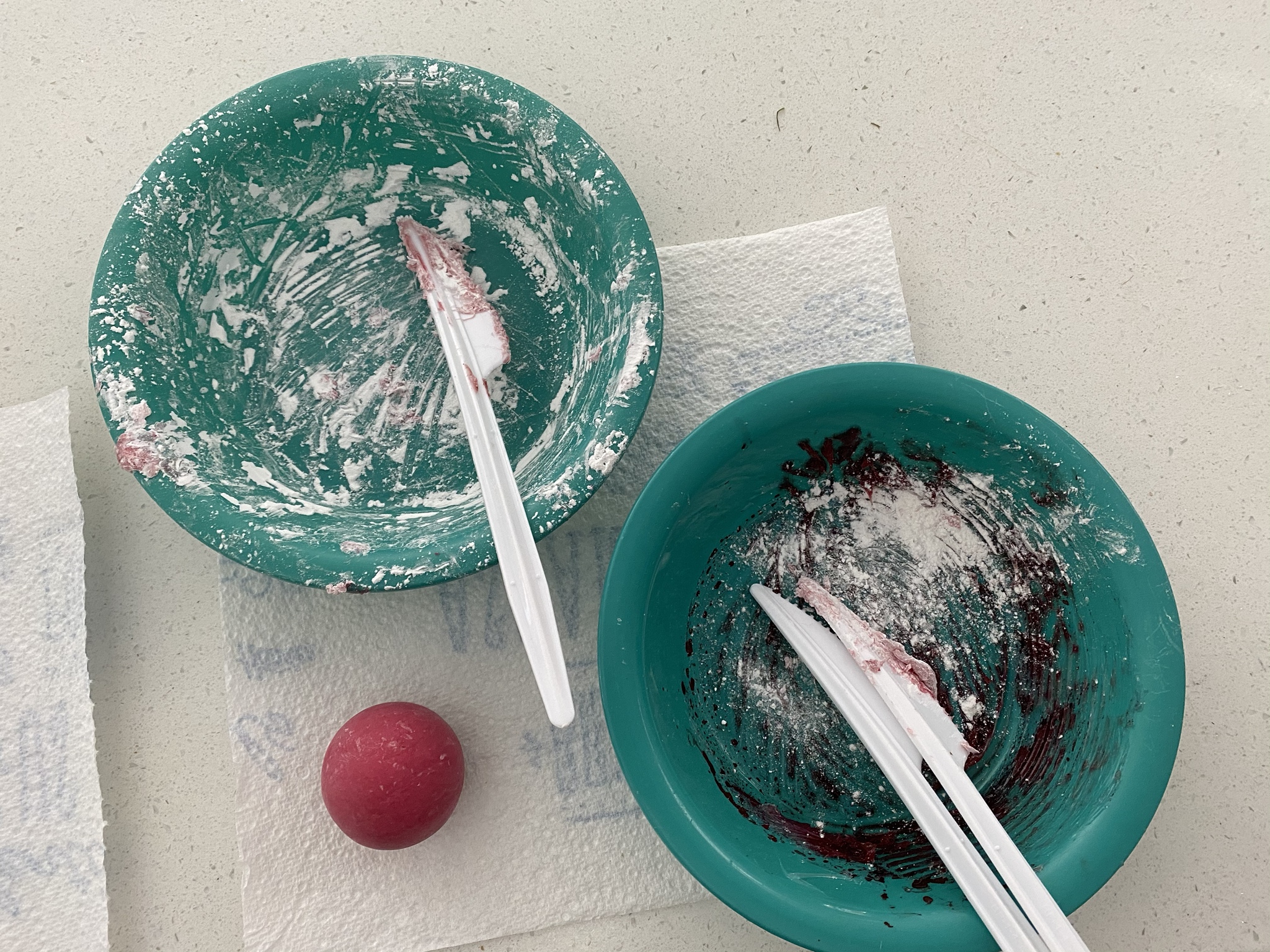 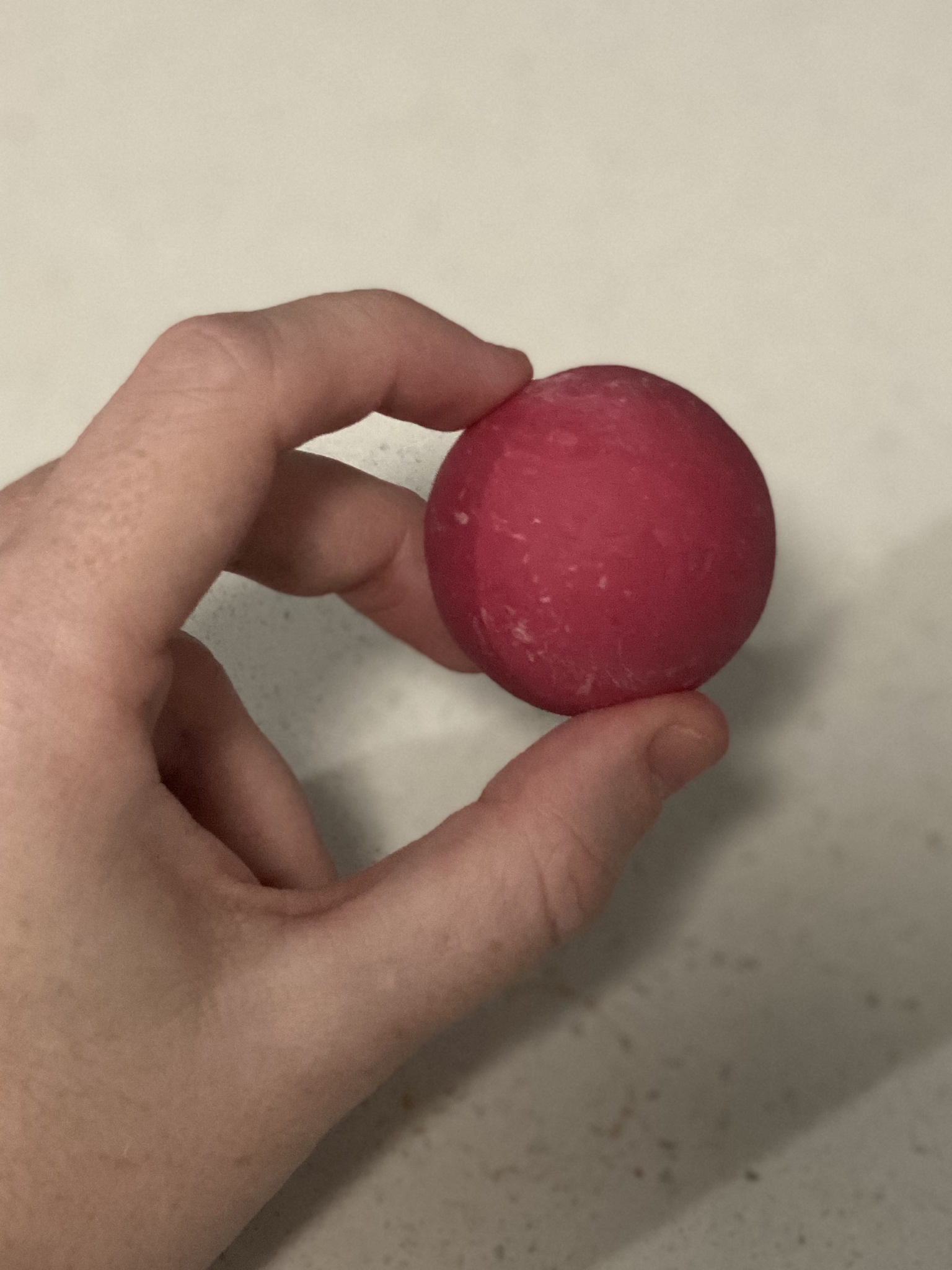