I inspired by a puzzle video game called Witness (https://en.wikipedia.org/wiki/TheWitness(2016videogame). Some of the puzzles combine with the environment like the shadow of the tree. 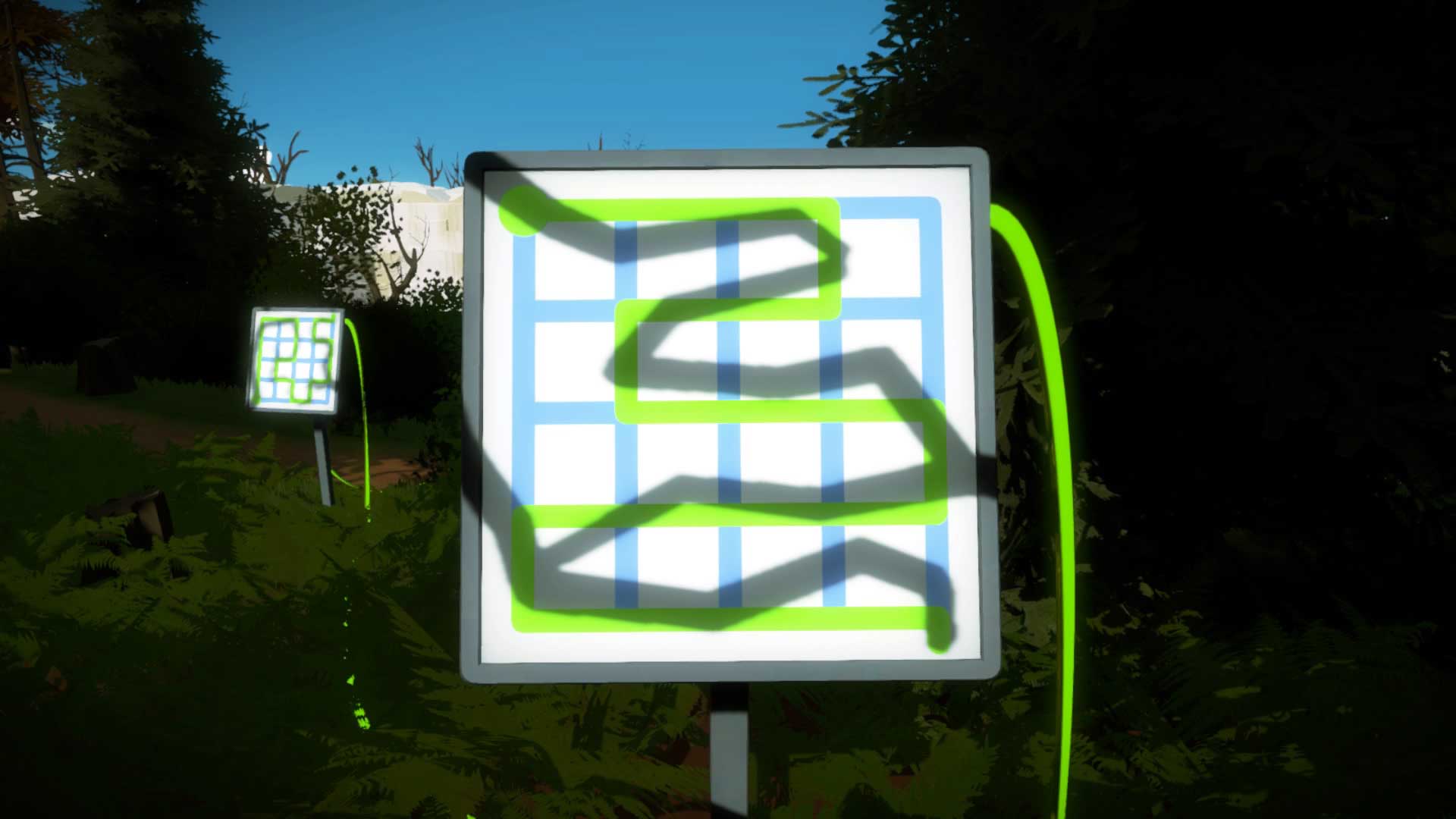 Therefore, I propose there is a room with one side of the wall tracking the shadow of people, meanwhile, the opposite wall reflecting the shape of the shadow into a digital prop or tool. The first idea is to place two people in that space and lets them fight with each other. The fighting capacity based on their equipment which comes from their shadow and their creativity. For example, if someone holds a book and an umbrella, the digital character can have an extra sword and shield. 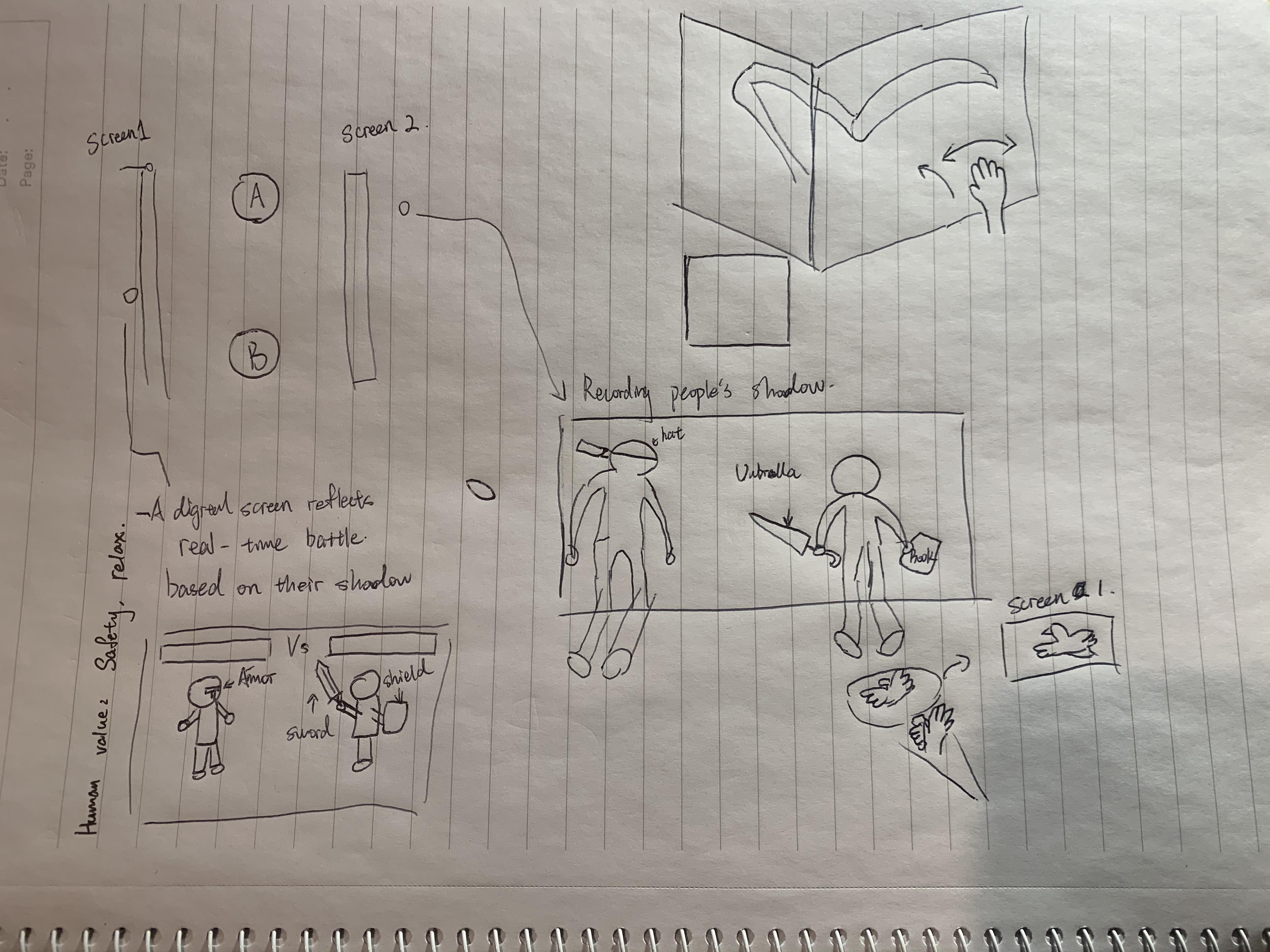 However, after I considered how to enhance the playful and make the player broaden their mind, I figured out the second version of the game. It is no longer a fighting game, but more similar to an adventure game. The player needs to overcome the difficulties to accomplish the goal, for instance, if the bridge in the game is broken, the player can use shadow to create the shape of a bird to fly through it or use your arm’s shadow to create a new bridge. The shadow is functional, itself is like smashing every 3 dimension object into 2D. In terms of that, the player can also use the power of other people to build the impossible shape like tank, ladder or anything you can create. The example in the game witness: 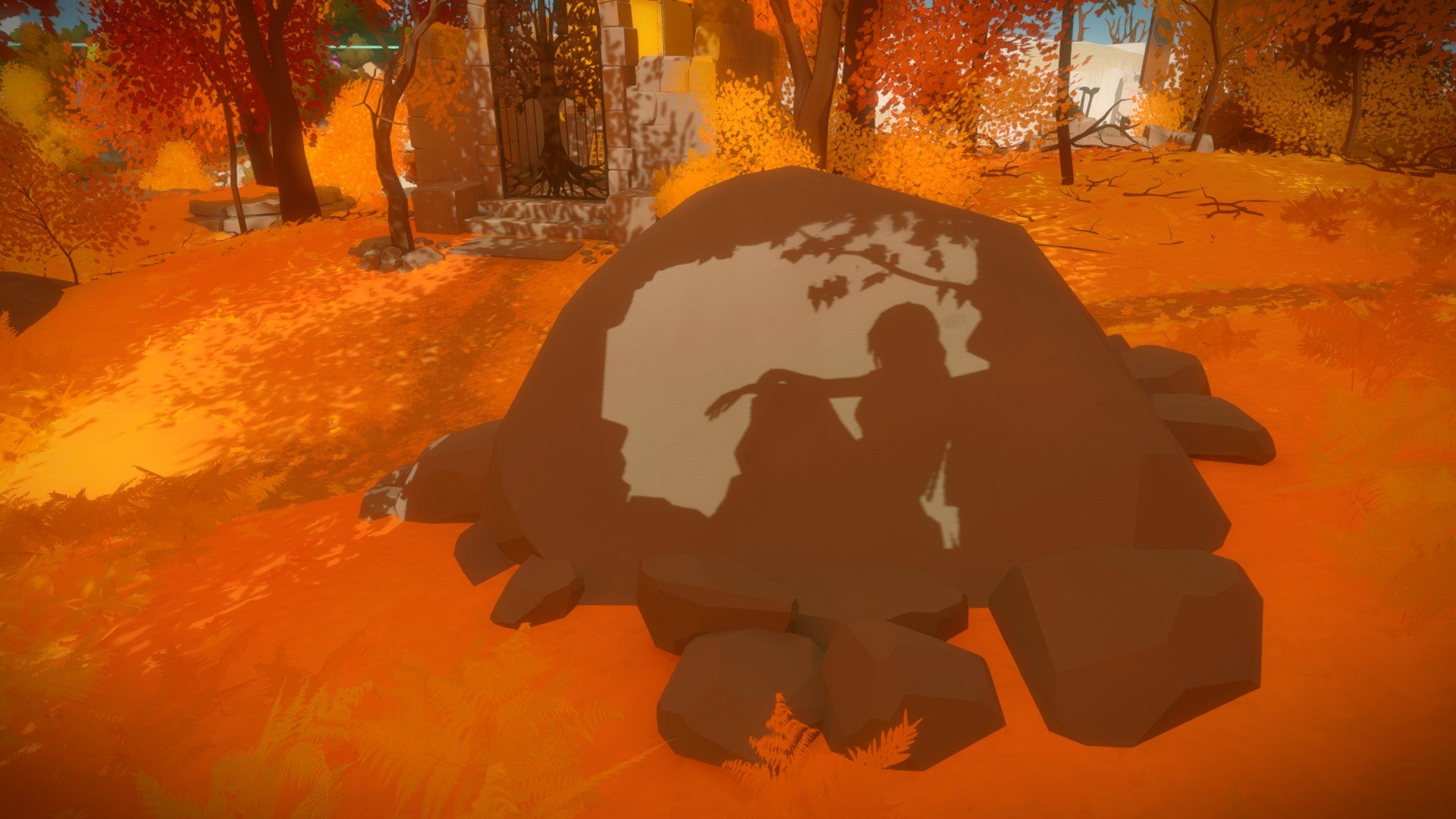 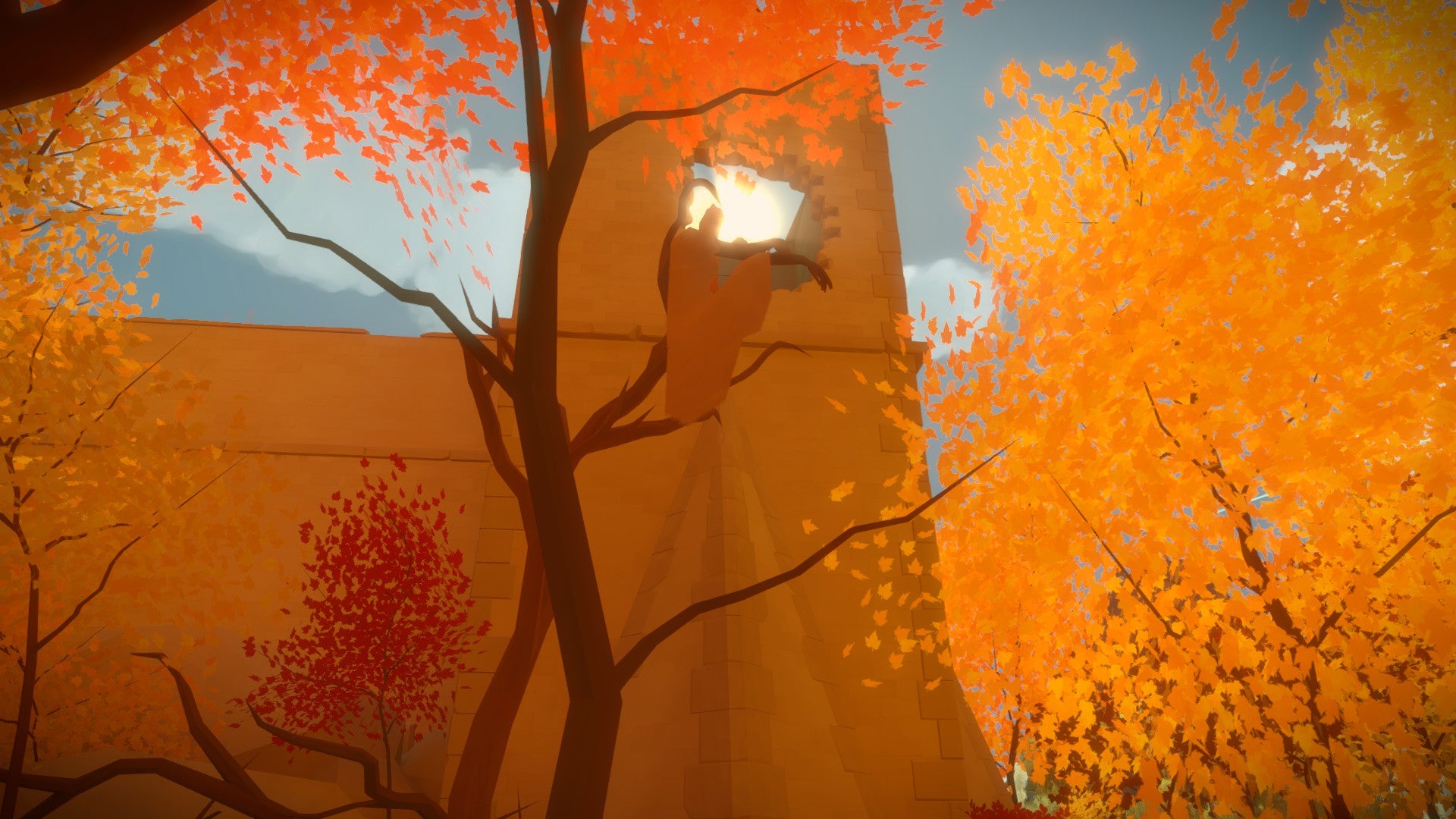 As the picture demonstrated, the shadow of the girl is actually composed of multiple branches, stones on the second floor of the building behind and a piece of fabric.

The final version of the idea

The system aims to enhance users' creativity by post different shapes of the shadow and let the participant feel relax by the digital game or music instruments. 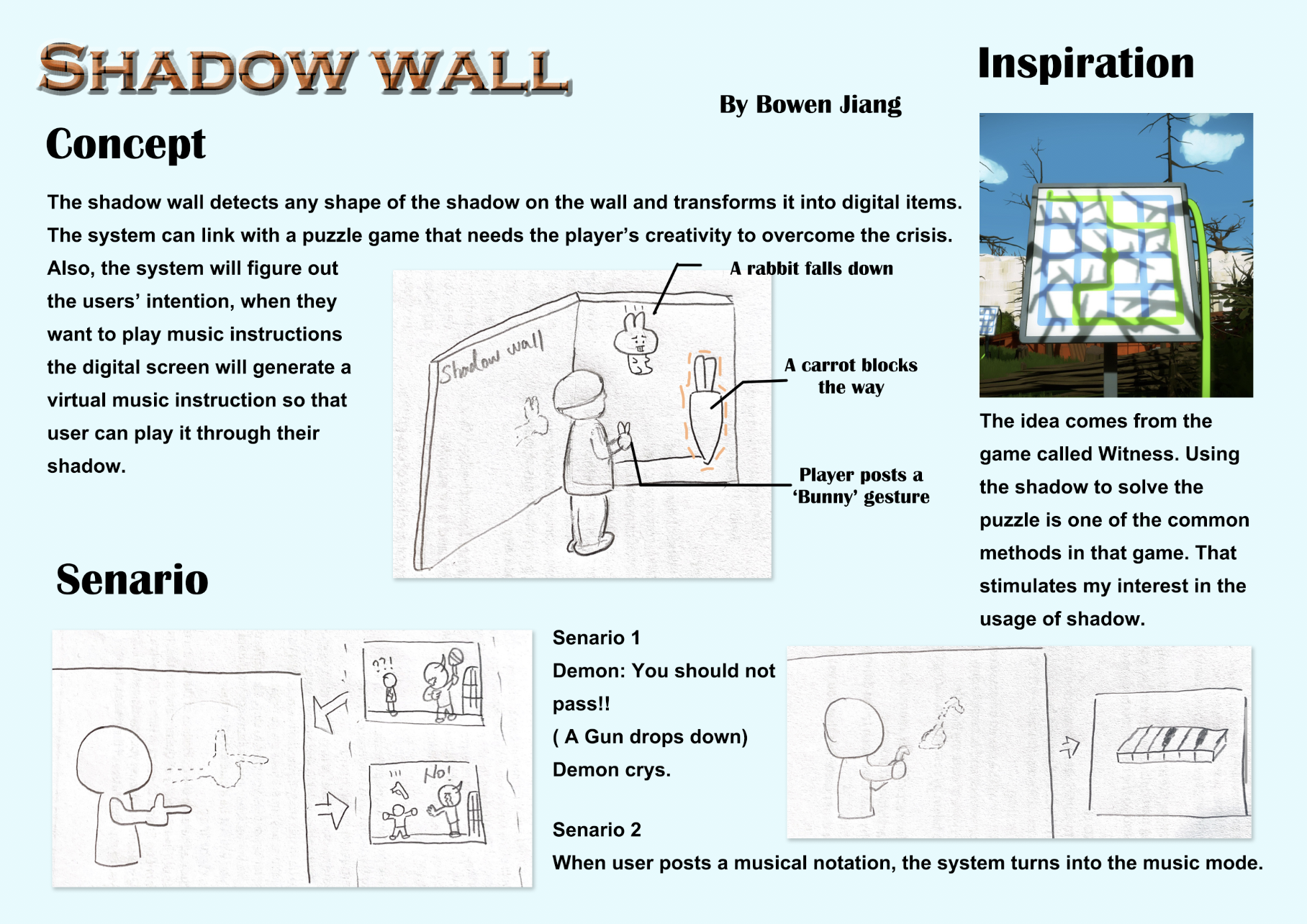