umbrellas have found their way into many areas

I was inspired by the small umbrella on the cocktail，It’s small but fully-equipped. Same as other umbrella，It consists of rib、canopy and a handle.

Its simple mechanical structure can control canopy closing and spreading.

Seen from the top of the umbrella. If canopy is regarded as a circle, then the circle becomes larger in the process of the umbrella from the closed state to the fully extended. So I think this can be used as the display part of a device.

I was thinking, if each umbrella is fixed on a servo motor, and it is ultimately controlled by Arduino. In this way, dozens or even hundreds of such umbrellas can be used as a screen display. And, in a course last semester, I tried to use Arduino to make an interactive device, which uses Ultrasonic Sensor, which is a sensor that can calculate the distance between objects. In this way, if people approach or move away from the device, the displayed picture will be different. If this device is hung on the wall, then this is a subversive decoration. 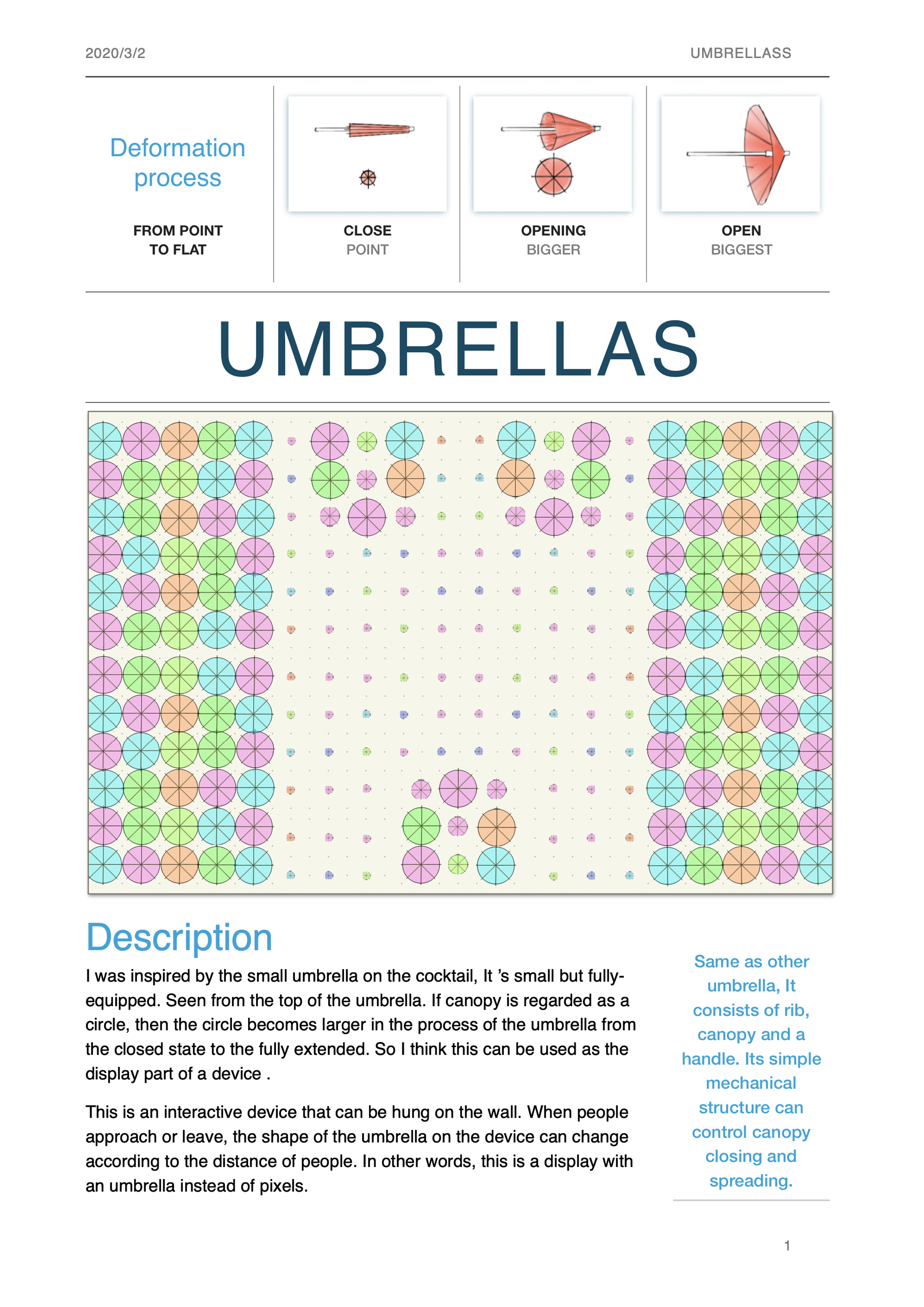 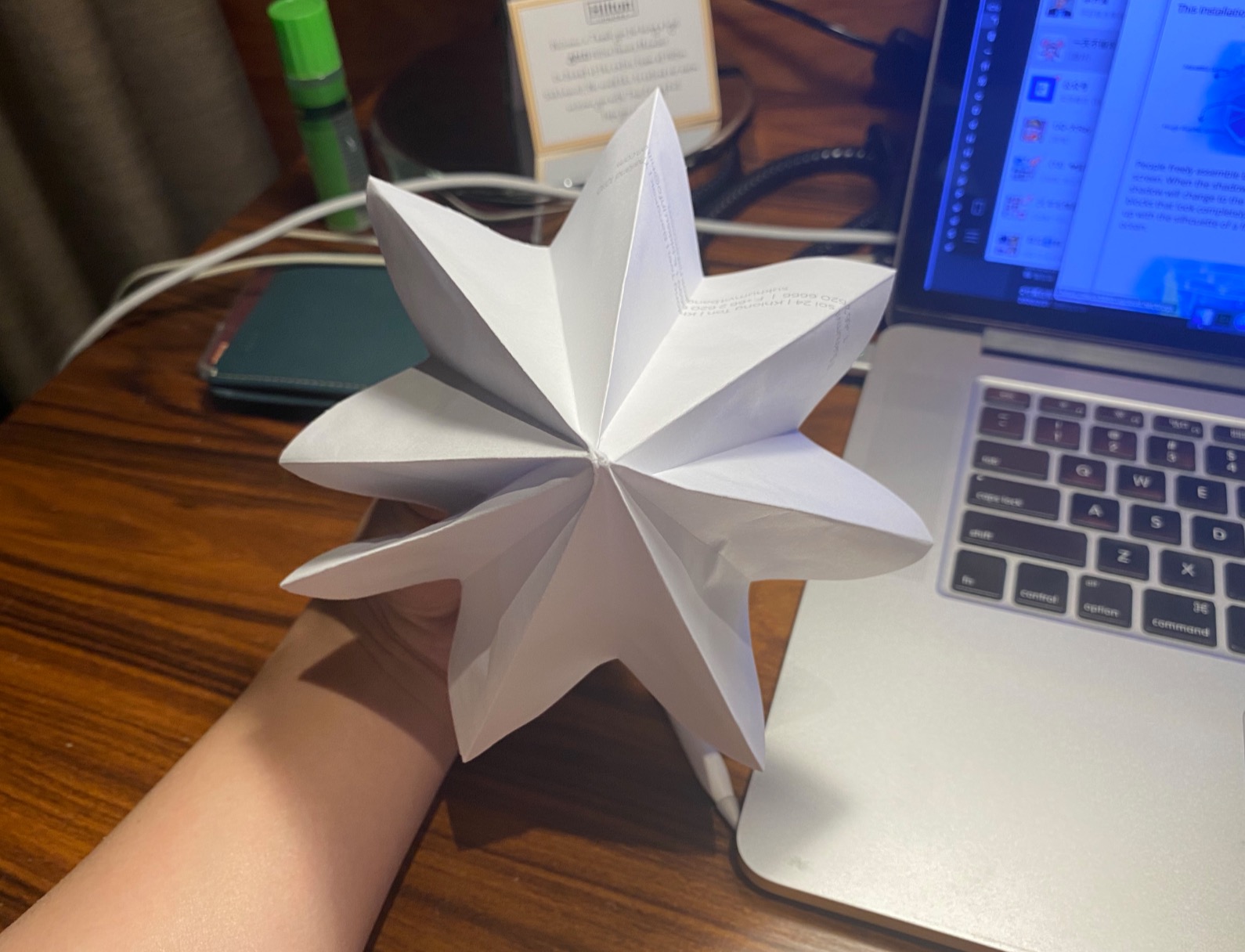 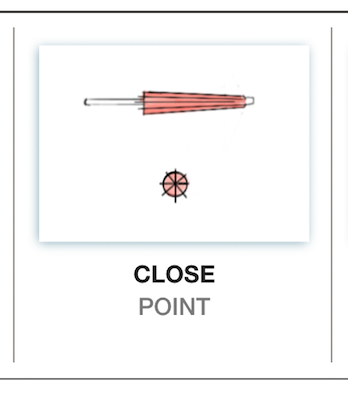 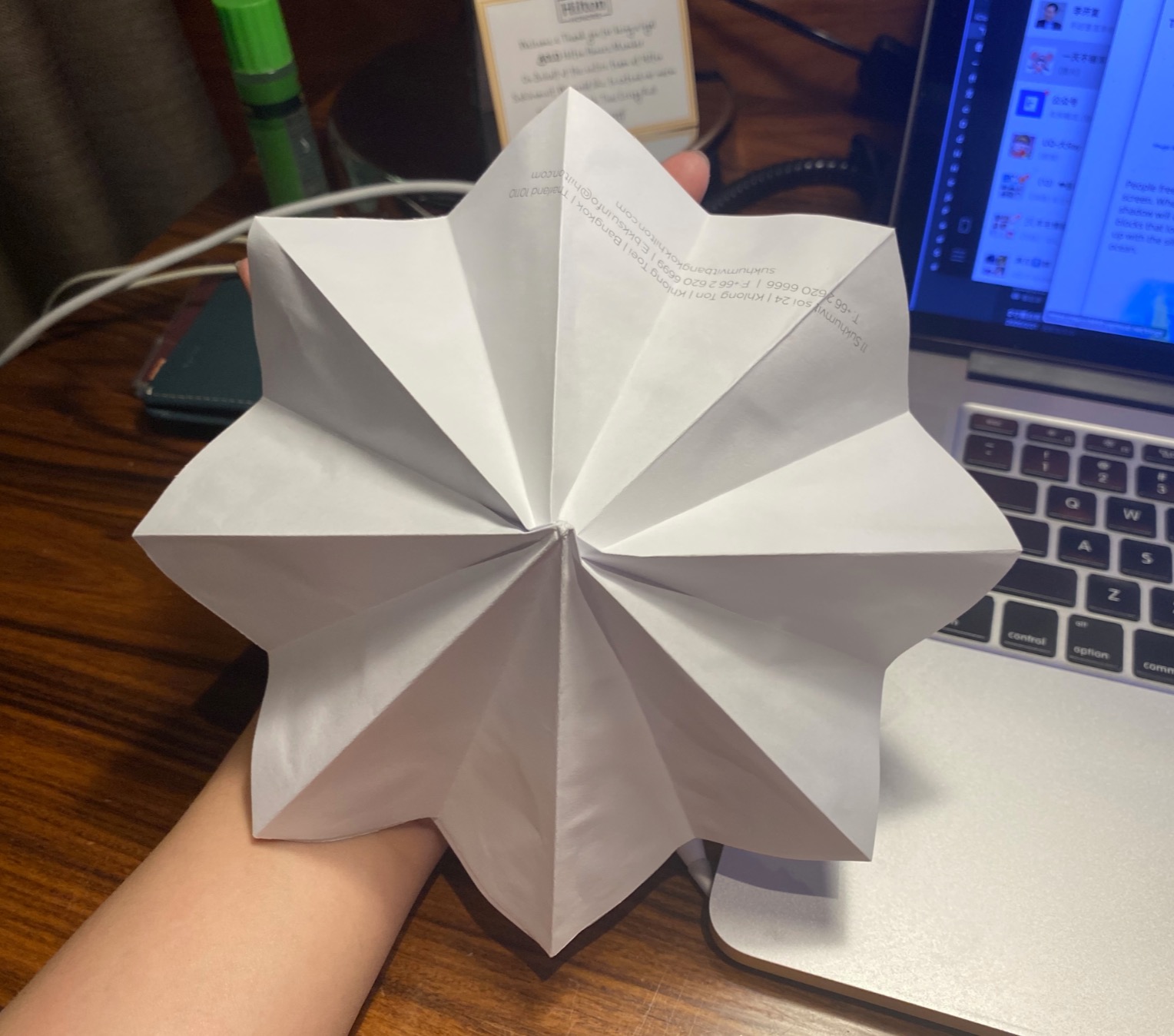 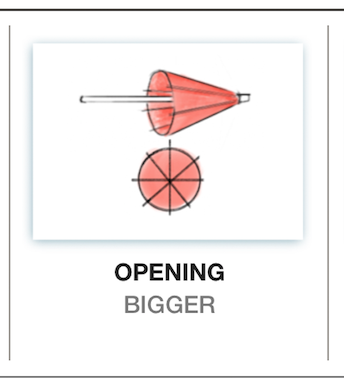 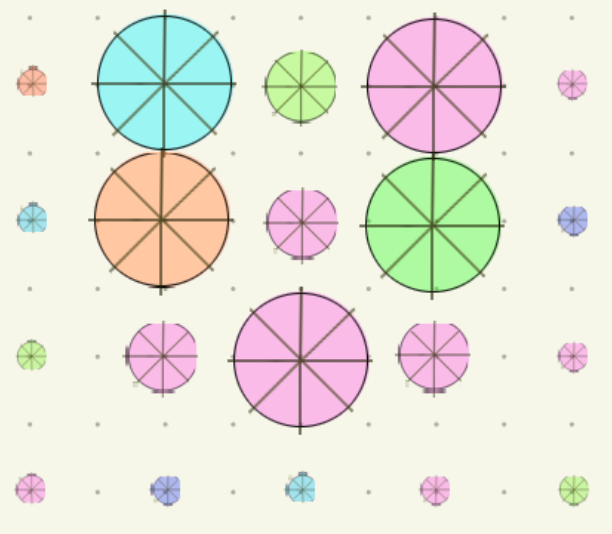 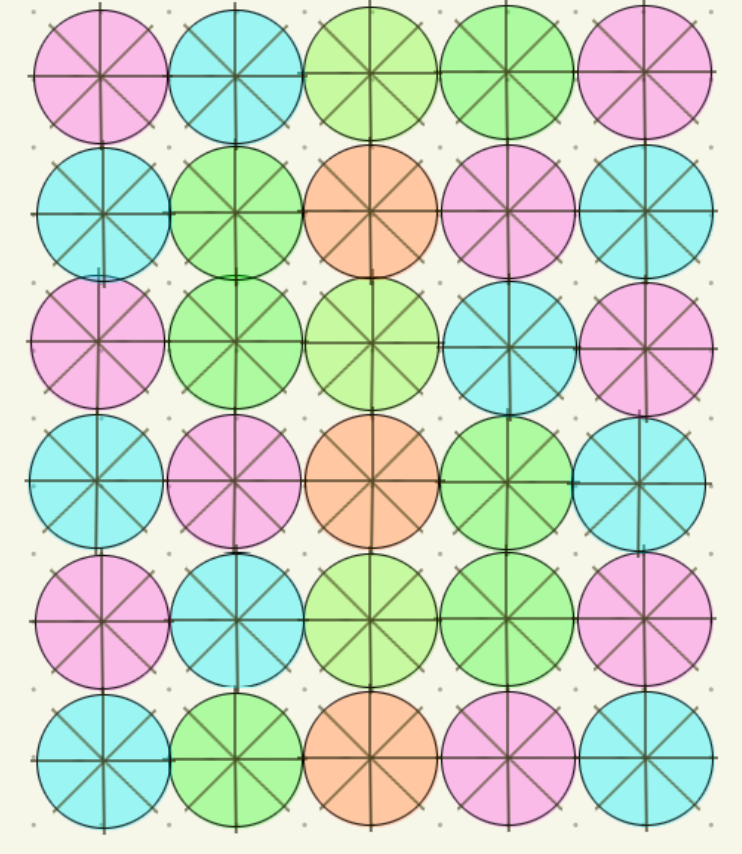 Imitating this art form, I can express the mirror in the video as an umbrella, and make some changes to the way of interaction. I think this work can greatly attract people's curiosity.