One of the inspirations that came to my mind was from a hand-man fight in class with my classmates when I was in primary school. Walking with fingers as legs is a very common game in our lives. So, why not make it into a video game, use my figures as legs running all the way up and use it to pass the level. This is the original source of my inspiration. 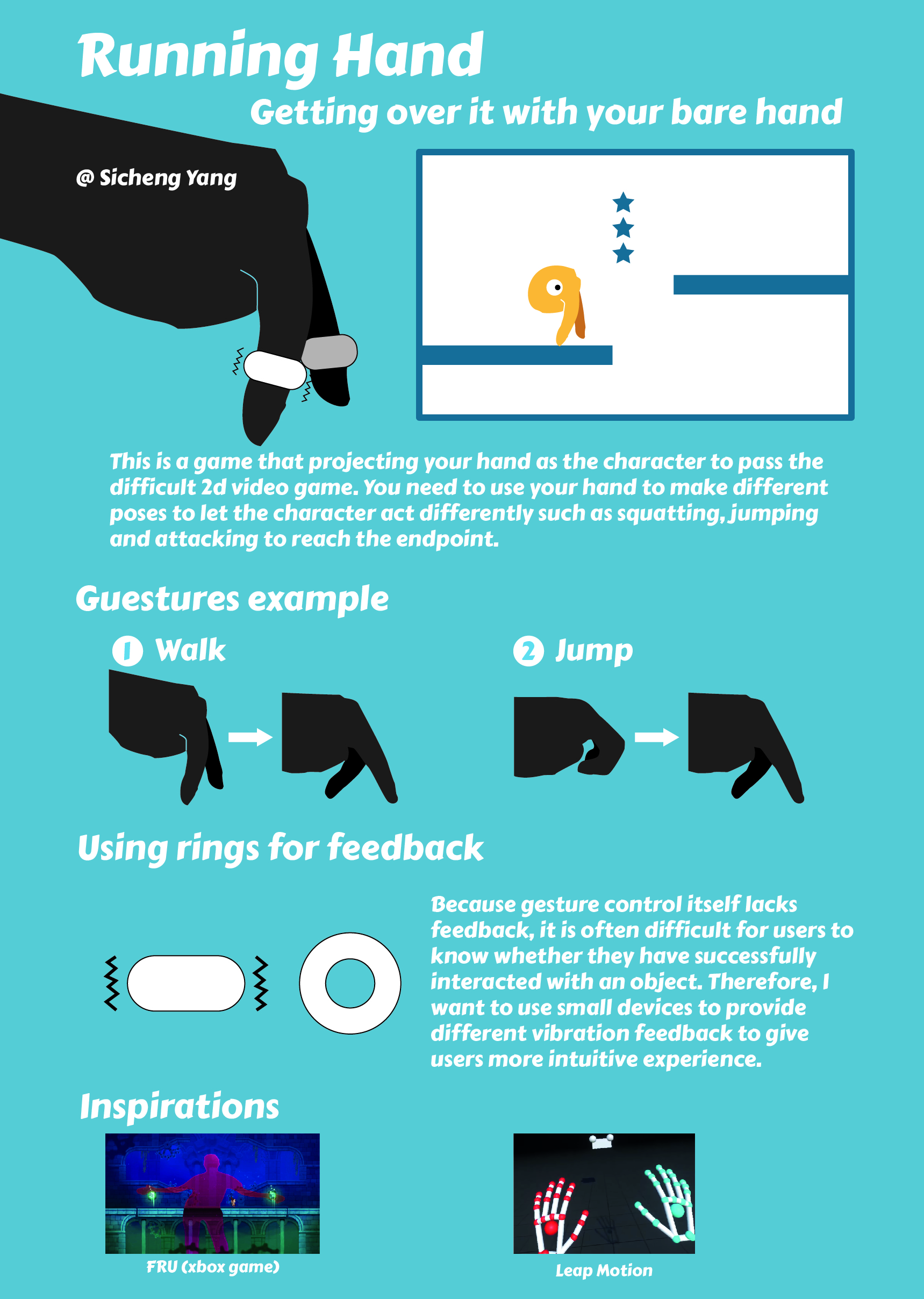 I came up with the idea of using gesture sensor to project the hand into the game and use it as a character to play the 2D game. Because using fingers as legs of the character, I thought of some very intuitive gestures to control the character, such as the character can squat and then stand up to jump, or the two fingers can be exchanged to make a walk. We can also add kicks and other actions. 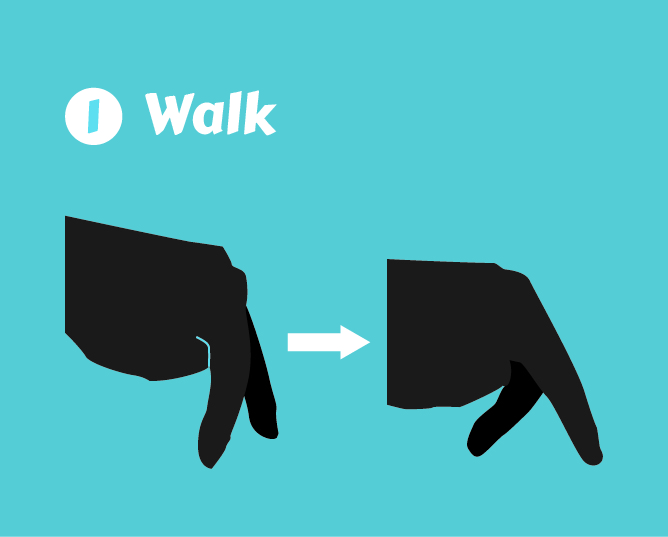 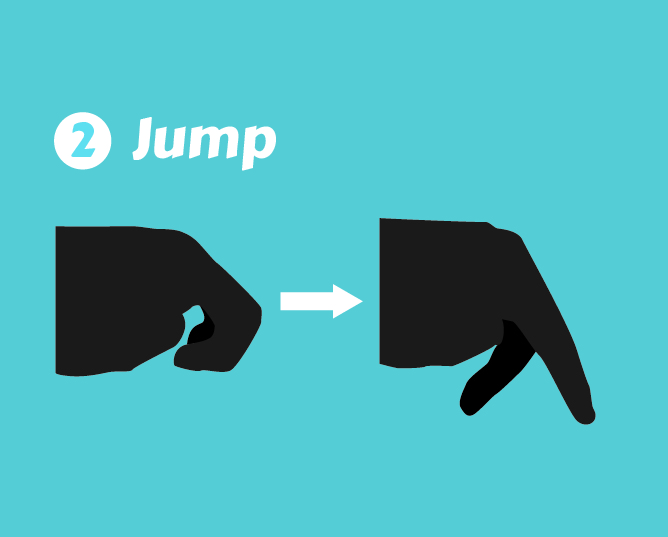 Because directly using gesture sensor will lack physical feedback, especially for events like landing or hitting. And lack of physical feedback can confuse players. So, I want to use small devices such as rings to give players vibration feedback. 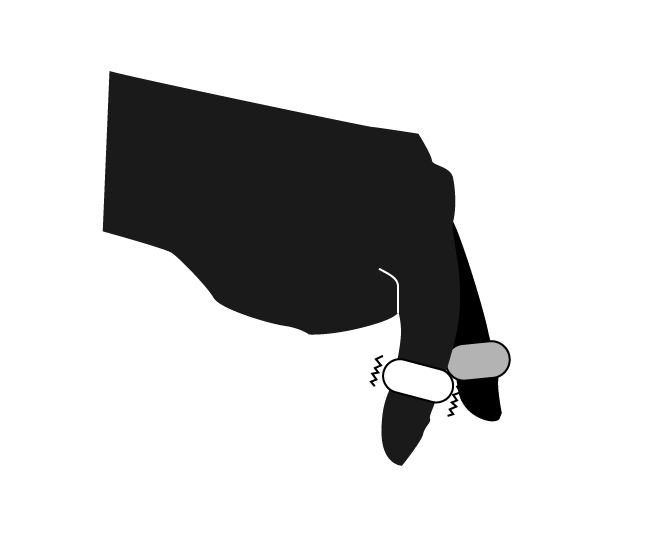 Three inspirations helped me. One is the Xbox Kinect game FRU using body as bridge for character. The other is Leap Motion, a high-precision gesture detection sensor that makes my idea possible in some extends. Additionally, HD rumble from Nintendo Switch also helps me see the possibility of vibration feedback.