One sentence description of concept

Show us what you’ve been working on

Exhibit in 2 weeks-main priority to make it feel “finished”?

Questions about the annotated portfolio?

When I first made the maze, I used the manual construction method because I felt too much trouble, so I now learned a 3DMax software. Although the learning of this software took a while, the learning process is still smooth, but In contrast, the software for building simple 3D models is much stronger than Unity. After playing, I imported the maze into Unity. At first, I didn’t do a lot of operations, but this week when I officially went to the maze, the problem appeared. It always went through and I tried a lot of things. Unsuccessful. 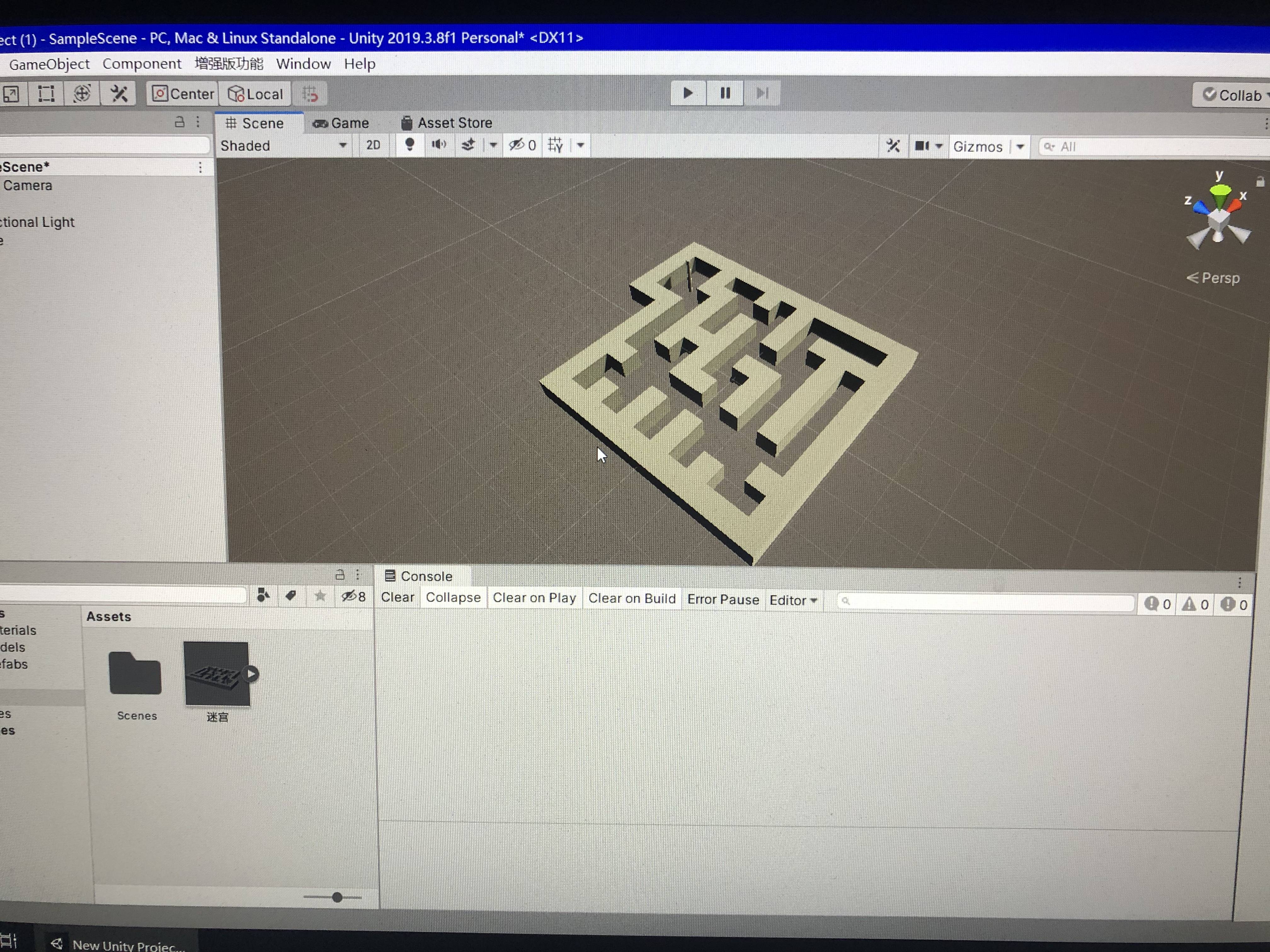 Therefore, in the next process, I will rebuild the maze.

In addition, I also made the balance board. 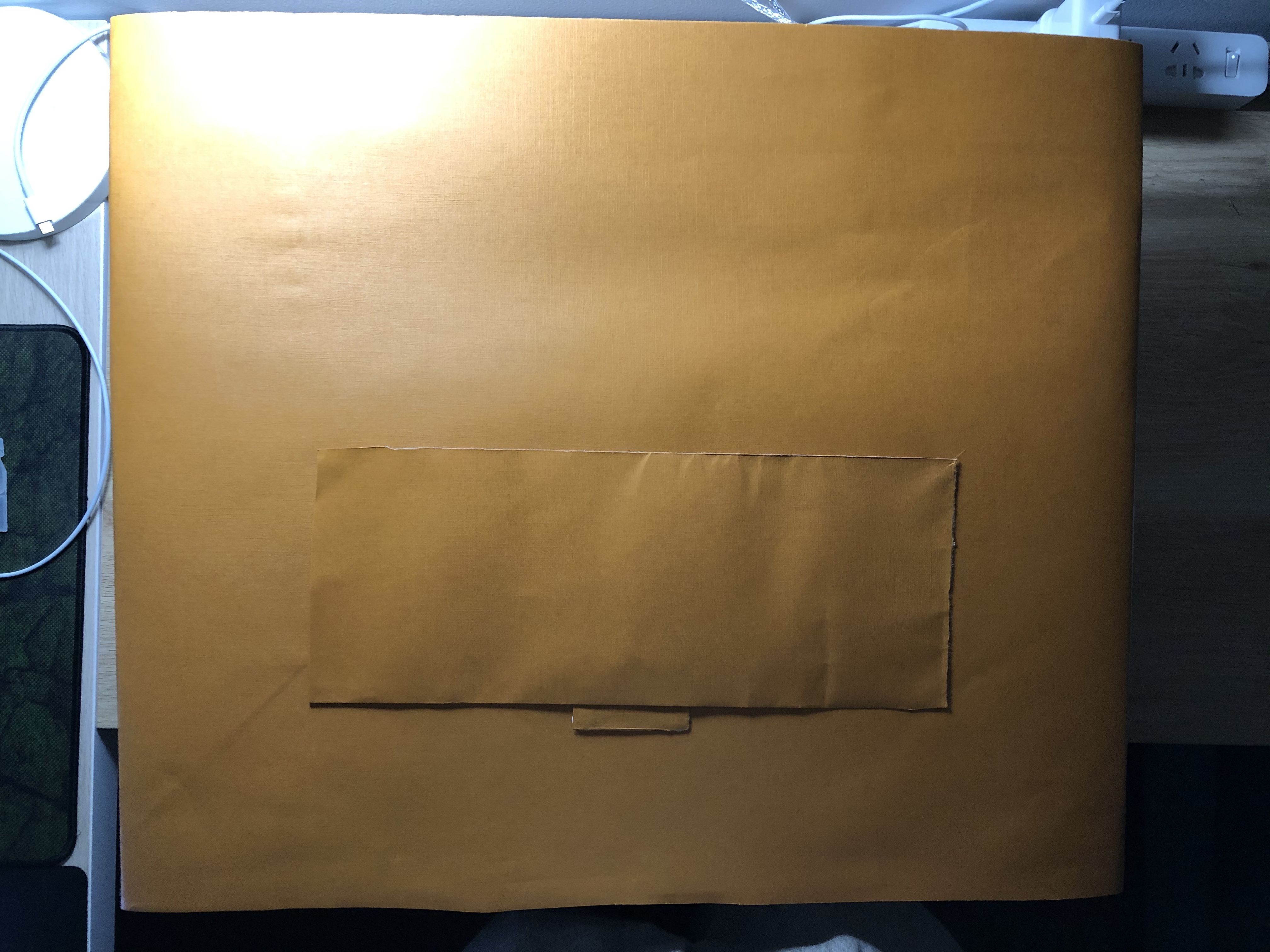 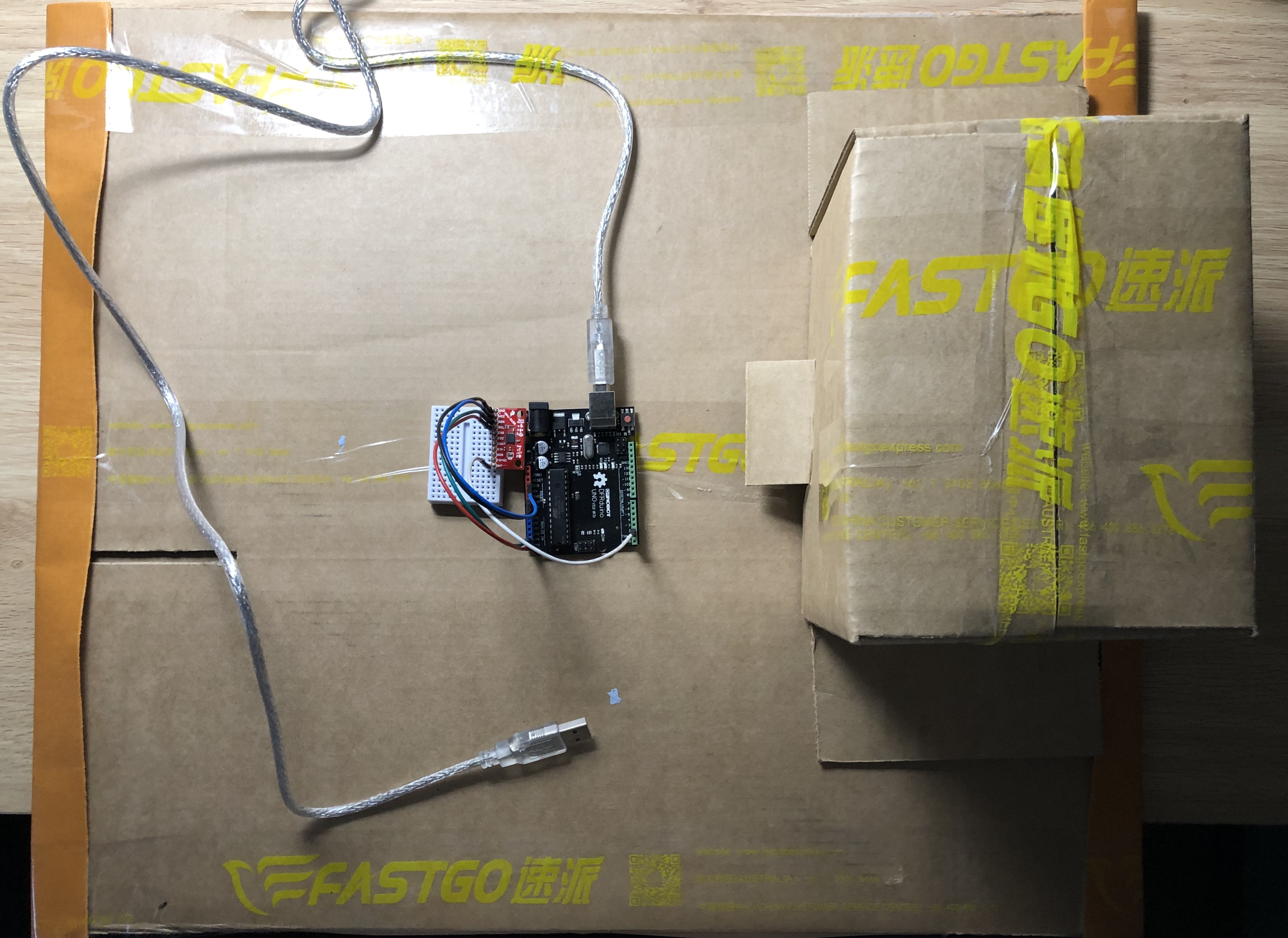