The design is inspired by Toy Story movies. In the movie, various toys are active in the human world. Because toys are different in size from humans, the interaction with the same thing is also very different. When humans are in a huge "conventional scenario," this can lead to very different experiences. The design inspiration also refers to the movie "Ant-Man".

The main purpose of the design is to enlarge the user's conventional scene several times by various means, and then immersed the user into the scene immersively, bringing more interactive ways to the user's conventional scene. At the same time, the enlarged scene provides plenty of space for some games. For example, users can start a basketball game on their desk anytime, anywhere, or use various furniture in the room as obstacles to play some first-person perspective games. 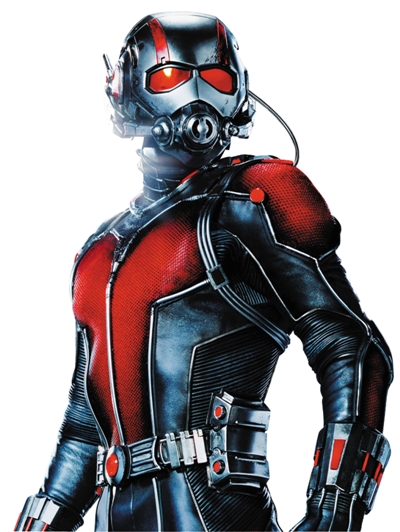 Here are some possible interaction methods or technologies： 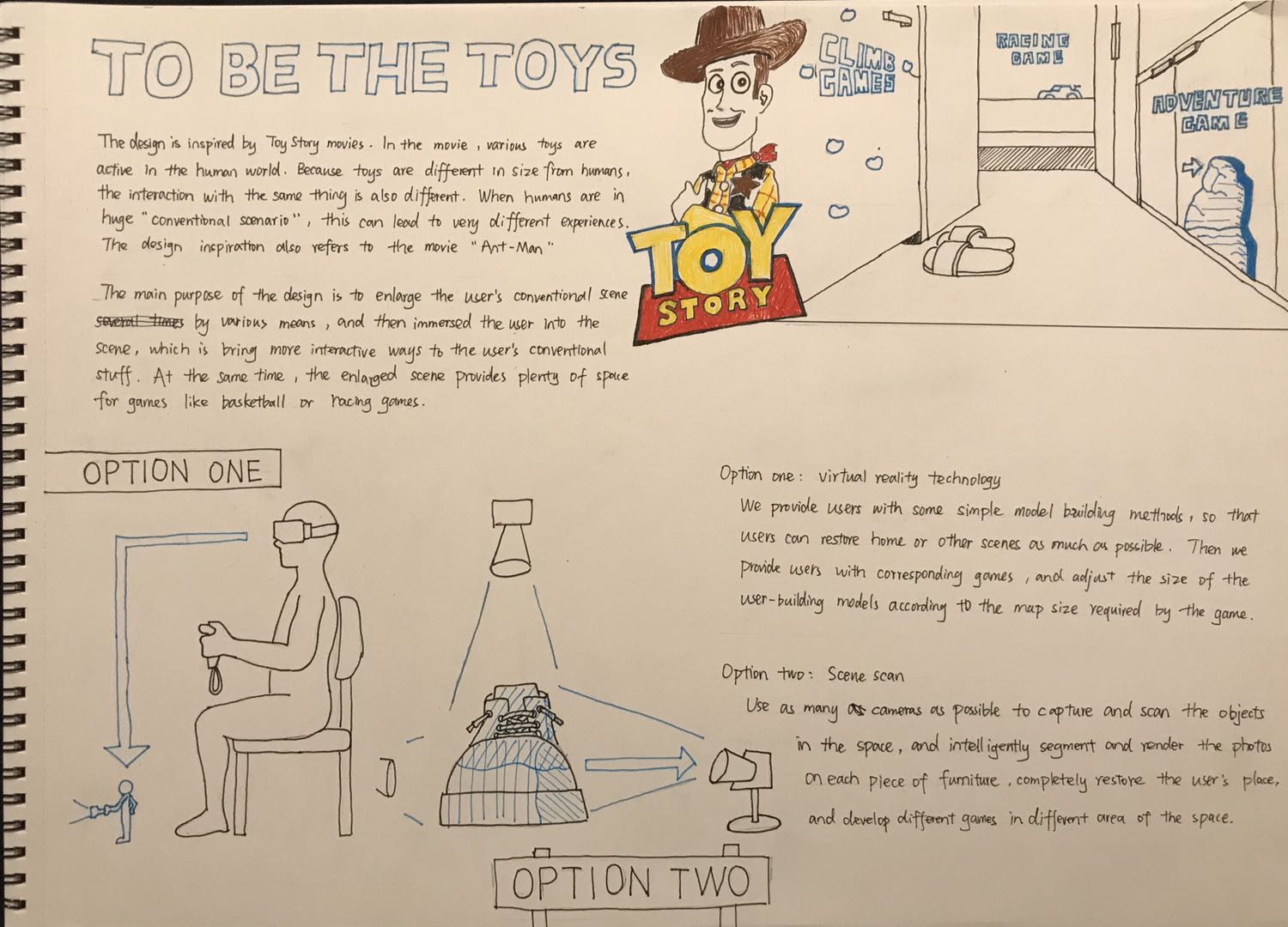