In this week, all of us shared the idea and inspiration with classmates. There are lots of ideas are about the "Smart XX", which embeds AI technology into the daily necessities or normal objects, like floor and mirror to make a better life for human kinds.

As my original idea is more focused on training people's creativity rather than assisting them. Therefore, after the class, I tried to improve my idea with the new inspirations. From those pitches in the contact, some of them mentioned about the emotion detecting. So, I was thinking about how to combine that function with the shadow wall.

This one might be a little fictional. Once the shadow of the user drops on the shadow wall, the shadow itself can have personal awareness. Thereby, when people feel anxious or lonely, even "shadow man" can't talk, it can turn itself into any shape of warming thing, likes a vivid puppy, a bloom, to comfort you. 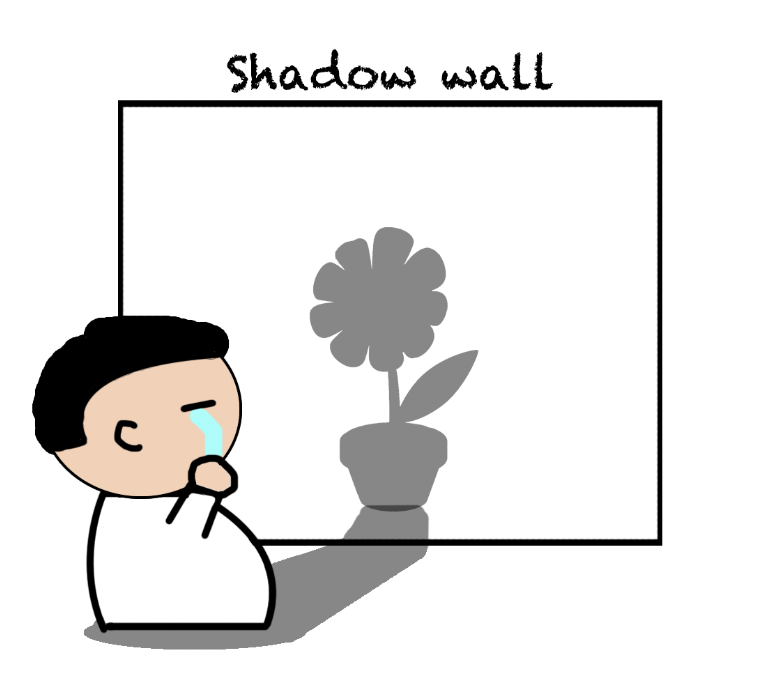 In terms of the function that the shadow wall catches all the shadow on it, the new feature can be recording. The camera records video or pictures in purpose, but the shadow wall records the story unintentionally. The concept is when something surprising and meaningful happens, the wall replaces the camera to record the moment for you by the format of shadow. An accidental album to save the oblivious stories.

In this section, we learned how to read a simple closed circuit and the basic soldering skill. 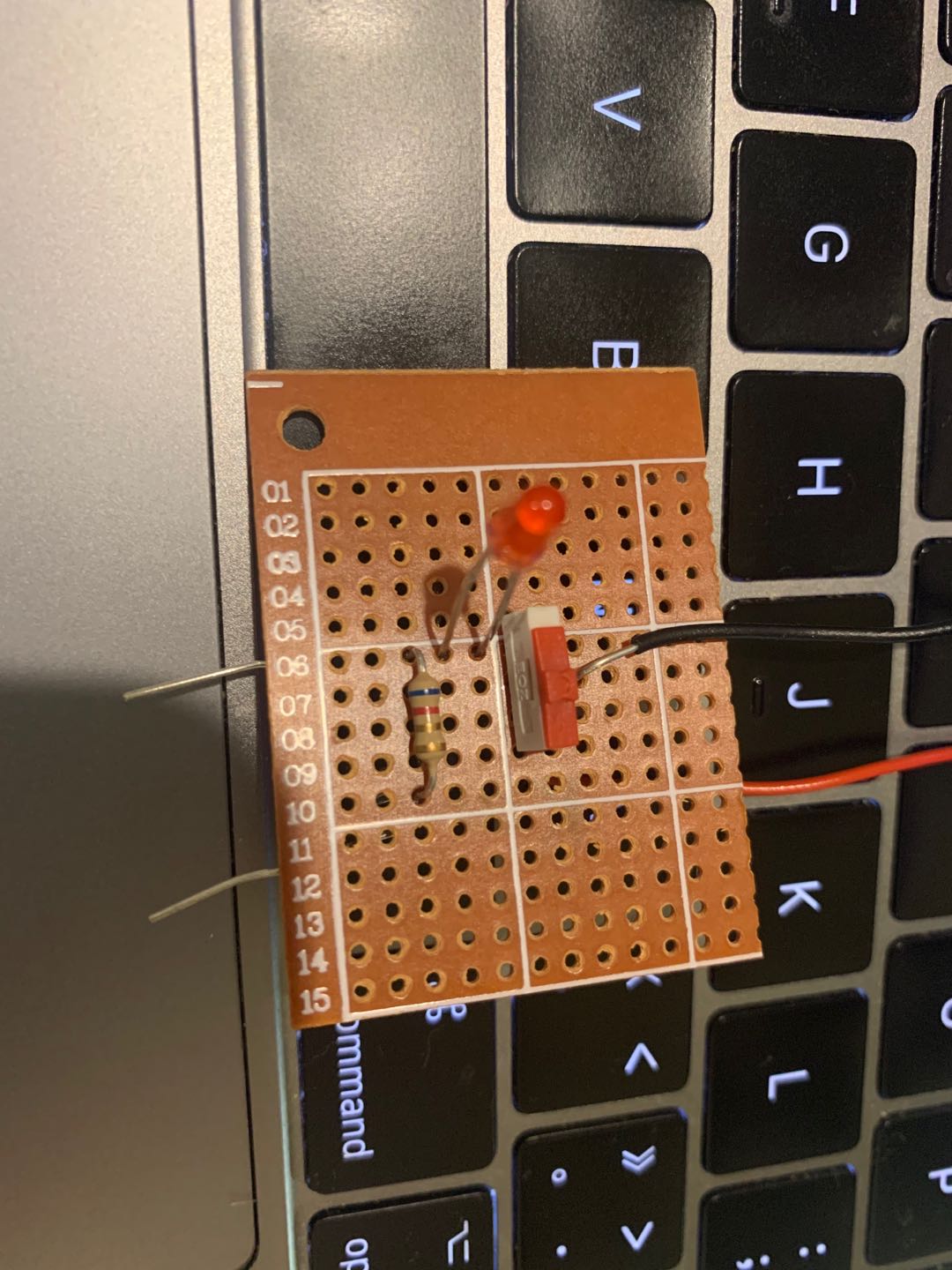 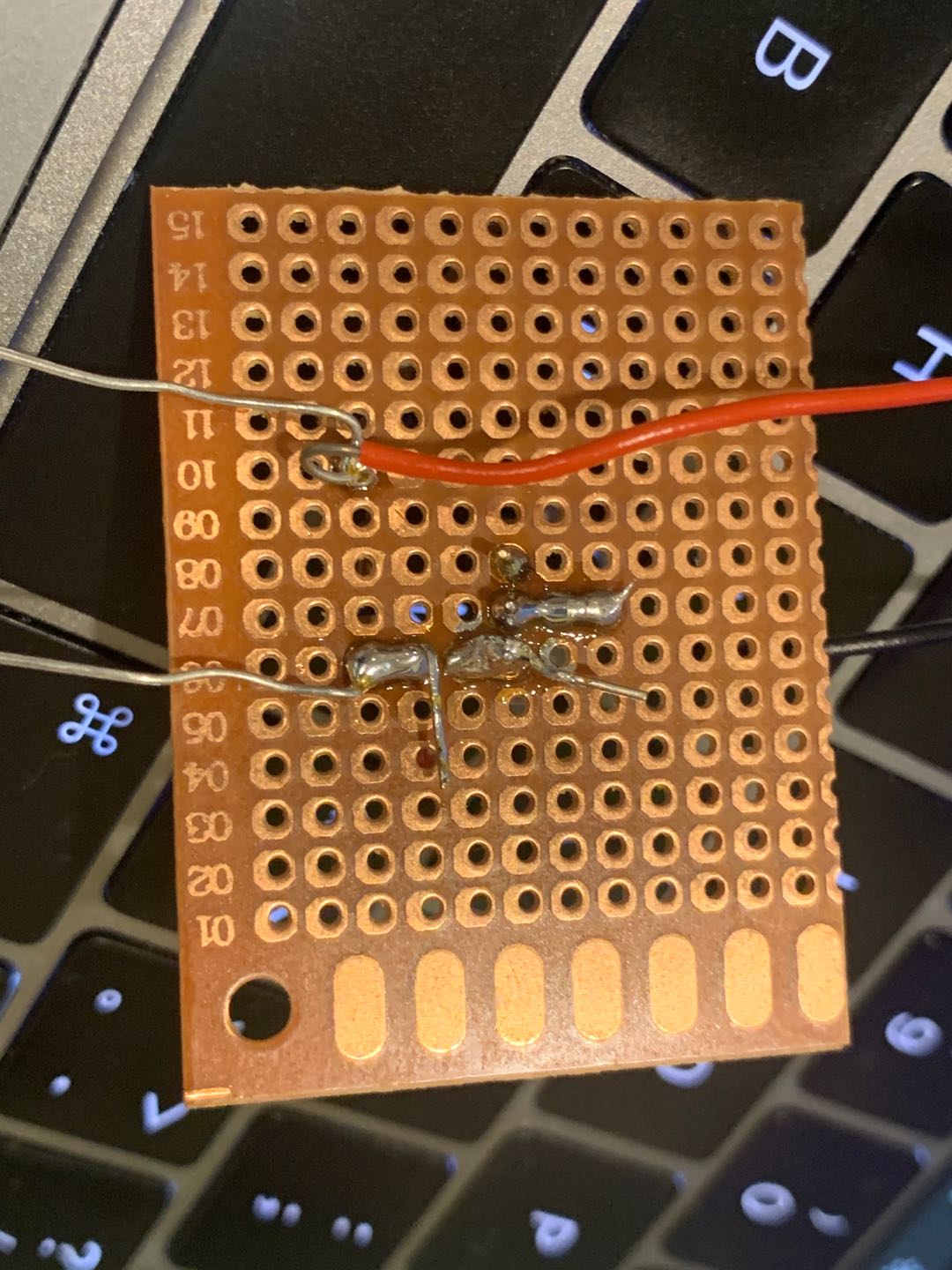