After finishing concept justification, I start the execution stage. Based on the outcomes from last week's team meeting, I firstly design 3 types of maps to fulfill different practical purposes. The lighting mark represents the position of the robot's charger and the flag mark represents the target spot. 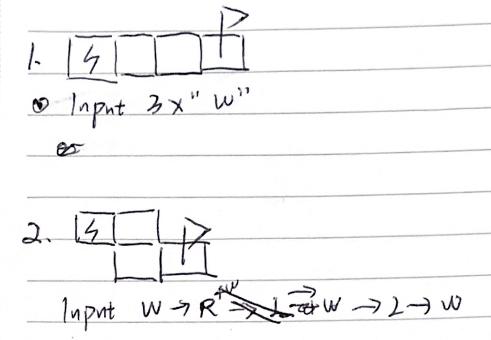 In terms of the limitations of Anki Vector, the main content of the system is that users help the robot in arriving at the target spot via placing the right order of the scripts. Then, the robot will follow the input codes to navigate to the destination. According to my initial plan, I set three milestones that I need to accomplish before the week 10 prototype.

The first one is that build the user interface for the tutorial and learn how to reprogram the robot.

It costs me a really long time to learn the python again. For now, I can control the functions including voice output, motions, and movement. For the UI aspect, under the tutor's advice, I should more focus on the physical inputting aspect rather than considering digital output. Therefore, there is no more user interface to introduce the tutorials, instead, the Anki Vector will use voice output to give users a brief understanding of the system and how the system works. Here is the demonstrate video:

The second milestone is designing the game flow of the system

The outline of the interaction flow will be a tutorial with system introduction, user operation period, and timely feedback period. Here is the workflow of the system: