The Studio this Wednesday

The Studio this Wednesday

In the studio this week, we had a meeting to discuss a lot of problems according to the usual practice.

-What is the one BIG question you have about the Prototype deliverable?

I have always been worried about the delivery of the prototype, even though the appearance of my prototype is not very good so far, but the reason for this is that my prototype only needs to be combined with the table, and I need to pay more attention to the appearance arrangement in the following work.

-What is your key aim for your prototype (or part of the prototype)?

The main purpose of my prototype is to help people reduce the harmful effects of sitting for too long. Help people control the time in front of the desk, and through a casual game to help users to relax physically, this is a balance game, users can use this game to relax physically.

-what concerns or needs do you have for getting it done?

I have paid much attention to the completion of my prototype. First of all, I pay much attention to the prototype itself, because there are some problems in the stability of the connection during the test this week, so I pay much attention to the stability of the connection of various parts. In addition, I am very concerned about the game of my balance ball, because I use it in my hand in the prototype stage, but the final result should be on a balance board, I am worried about how to use the balance board. In addition, at the user level, what I care about very much is the user experience, but at this stage, it can be said that the user experience is still relatively satisfied.

I used an accelerometer and a sound distance sensor.

The accelerometer is mainly used in the game, taking advantage of its gyroscope function. In this part, I connected it to Unity in the computer, so that I could see the progress of the whole game on the screen.

The excitation sensor is mainly used on the table to monitor the user's distance from the table. If it is too close, the indicator light on the table will light up. 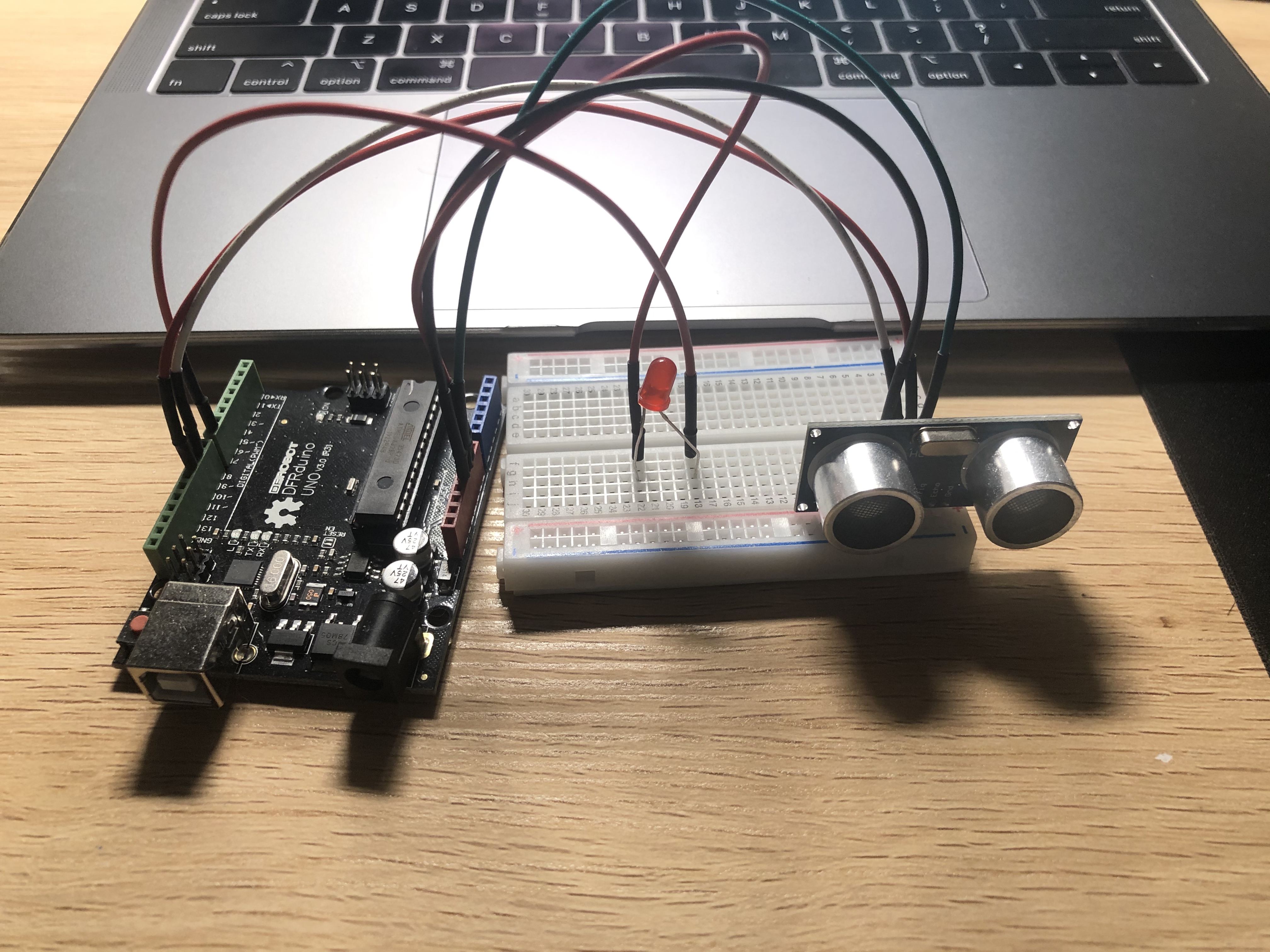 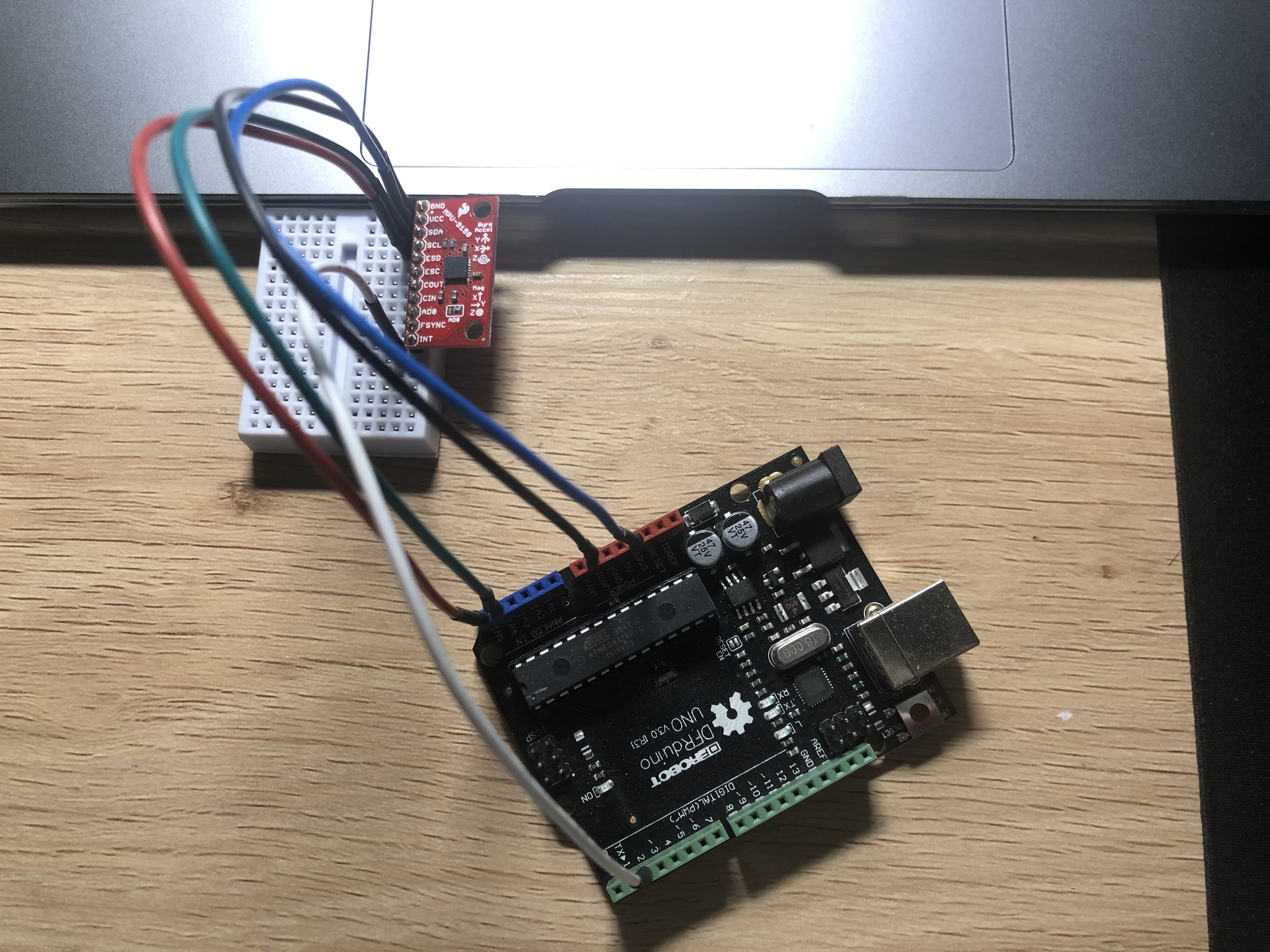