Bash told us about his experience and gave us much advice on how to get a job, such as building network and finding recruiters. We also had to write 50 words about ourselves，find the uniqueness of ourselves and finally choose one word to summarize. It was a quite meaningful activity, I haven' t thought about my uniqueness before and I end up with using "optimistic".

After the video chat session, we formed our group. I was excited to be a member of "half ice no sugar". We were going to work on the theme of "creative learning". We started to think about our concept after we know each other. We were interested in the concept "Morse code" and we had explored this concept, thinking about making a language learning platform. Fardeen also introduced a game called 'Bop it' to us. It is a game designed for kids with multiple inputs. And we were going to design a game which also has multiple inputs like 'Bop it', for example, use pull, twist, push, flick, smash as inputs which allow kids to develop their synchronized learning ability. 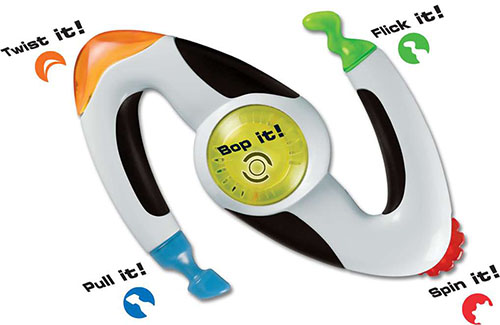