The idea posed from the brief outlined is a physical device called the Smoker Baby.

The main concept is that when in a crowd setting, If if they are about to smoke a baby will erode. On the other hand, if the person doesn’t smoke for a period of time (2 hours), the baby will develop and after two weeks if the smoker hasn’t smoked, the baby will grow to its absolute peak.

It could a cube with LEDS with red and green to represent body parts that have been affected. So the baby would either become really red or really green. This can be further explored.

This was inspired by two things, the smoker shock bracelet, shown in the poster which shocks people before they smoke; and the fact that smoking still is prevalent around 16% of Australian people aged 18-24.

The poster developed is below. 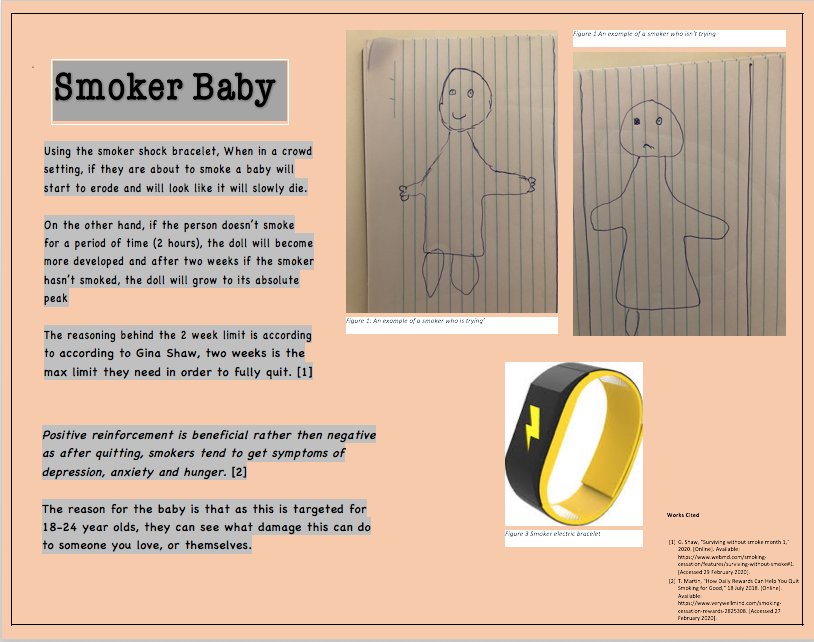 The baby will be given with a few deformities to begin with, so that the smoker has an incentive to quit. This can make it playful as it can look very weird and humorous. 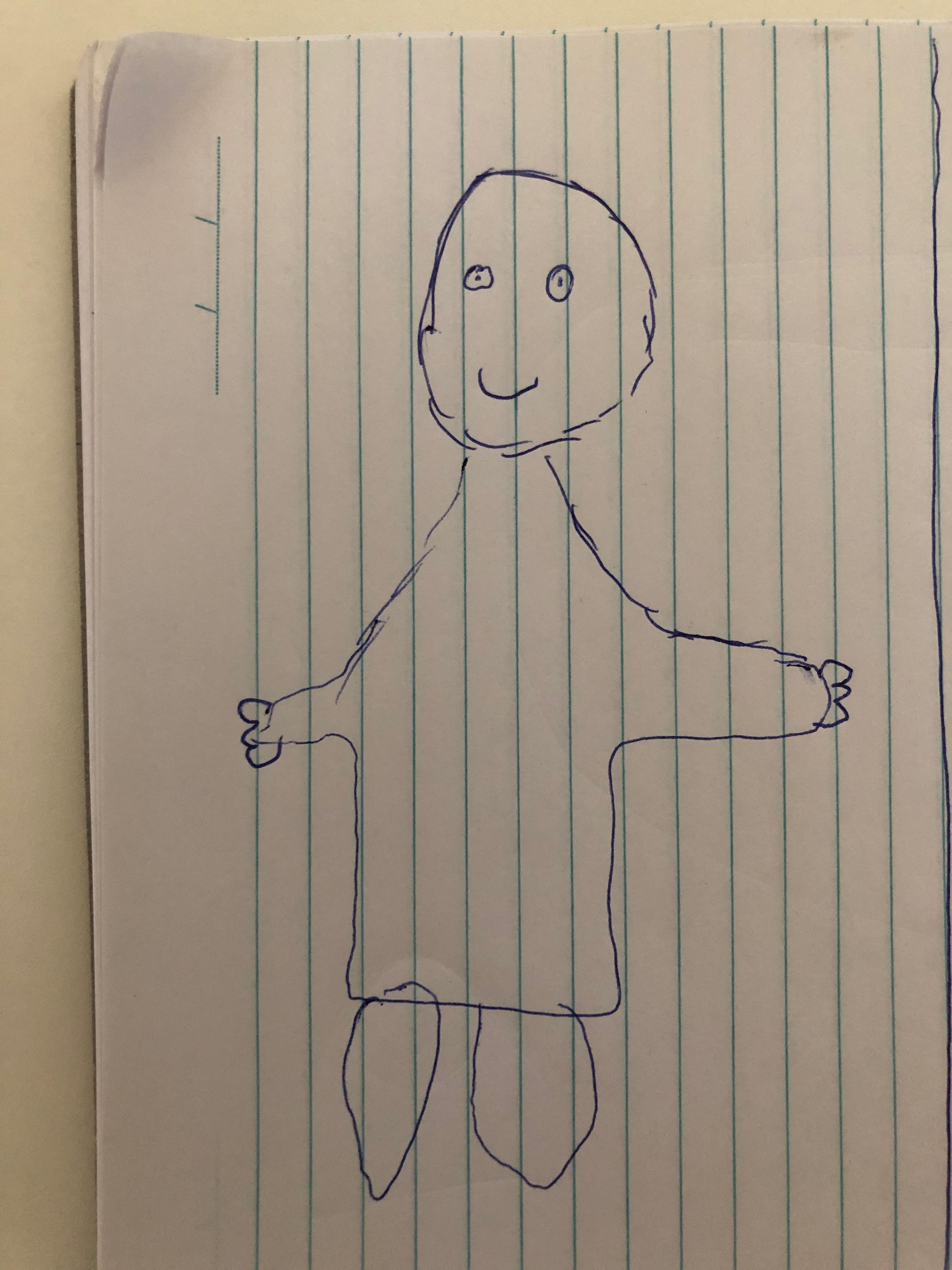 This sketch could represent someone who has struggled to stop smoking or it could be what someone may get as a starting point. 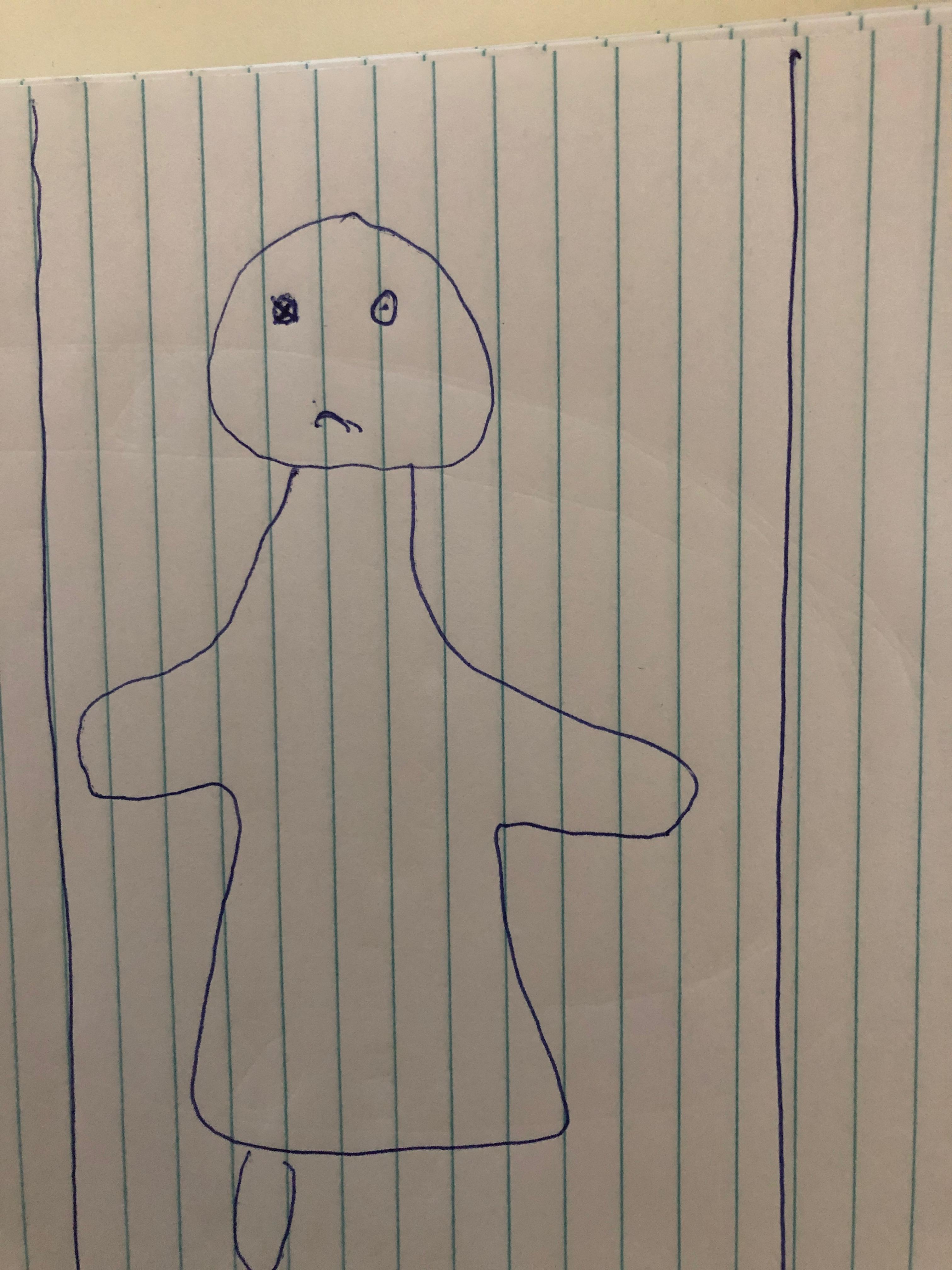 However, this can be changed to something else as the concept progresses however as long as it has a positive impact as smokers need this to release dopamine.