In week 1 and 2 I had my UQ innovate, space induction session and soldering session where I learned to use different tools and equipment which I might use during the construction of my project. I also learned the importance of following all the safety procedures and instructions.

At the end of the UQ innovate session we were all given a 3-D puzzle which could be assembled into a cube (material used - Acrylic sheet, colour - matte black) with "PHSY COMP" engraved on it (which I found pretty cool).

In the soldering session, We made a small and easy circuit using a perf board, a switch, a red LED light, A 15-ohm resistor, a button cell, a few wires and of course a soldering iron. I think I did a decent job for the first time as my circuit was working fine.

We also had a 78-207 space induction and got familiar with all the rules and also tools that are available there to use. On Tuesday and Wednesday, We had the 2-minute pitch which everyone had to give individually on their concepts and ideas. I loved how everyone had so many different unique ideas and concepts. My pitch was on Wednesday and I like to think it went pretty well. Thankfully I was under the 2-minute mark to explain my concept thoroughly. Most of the people who gave critiques on my concept said that it was Relevant & Novel and there was clear communication. Which I highly appreciate. I also loved a few Ideas where someone suggested that a human-sized mouse in an office could be creepy/weird so maybe change it to something else which is a fair point.

Another point that was good was that this review system by punching or high-fiving could be very biased like the user will not give a punch to the squeaker if they know that their boss/head is watching them. I think to change this, The squeaker could be created inside a sound-proof booth or something similar to that.

Something that I think I forgot to mention/emphasis in my pitch was that the squeaker is completely anonymous. But again with 2 mins to explain my idea, I guess I just wanted it to go as smooth as possible so I might have missed a few points.

This week, we had our 2-minute Project Inspiration Presentations in class. I had fun listening to everyone presenting as it was interesting to see silly and quirky ideas that I would never have thought of. I thought that it was nice to limit them to short 2-minute presentations because if it was longer, we would have all gotten bored.

We also had critique sheets to write down our opinions and comments for everyone's presentation. It did a good job keeping me focused on the presentations and made me reflect on each idea. 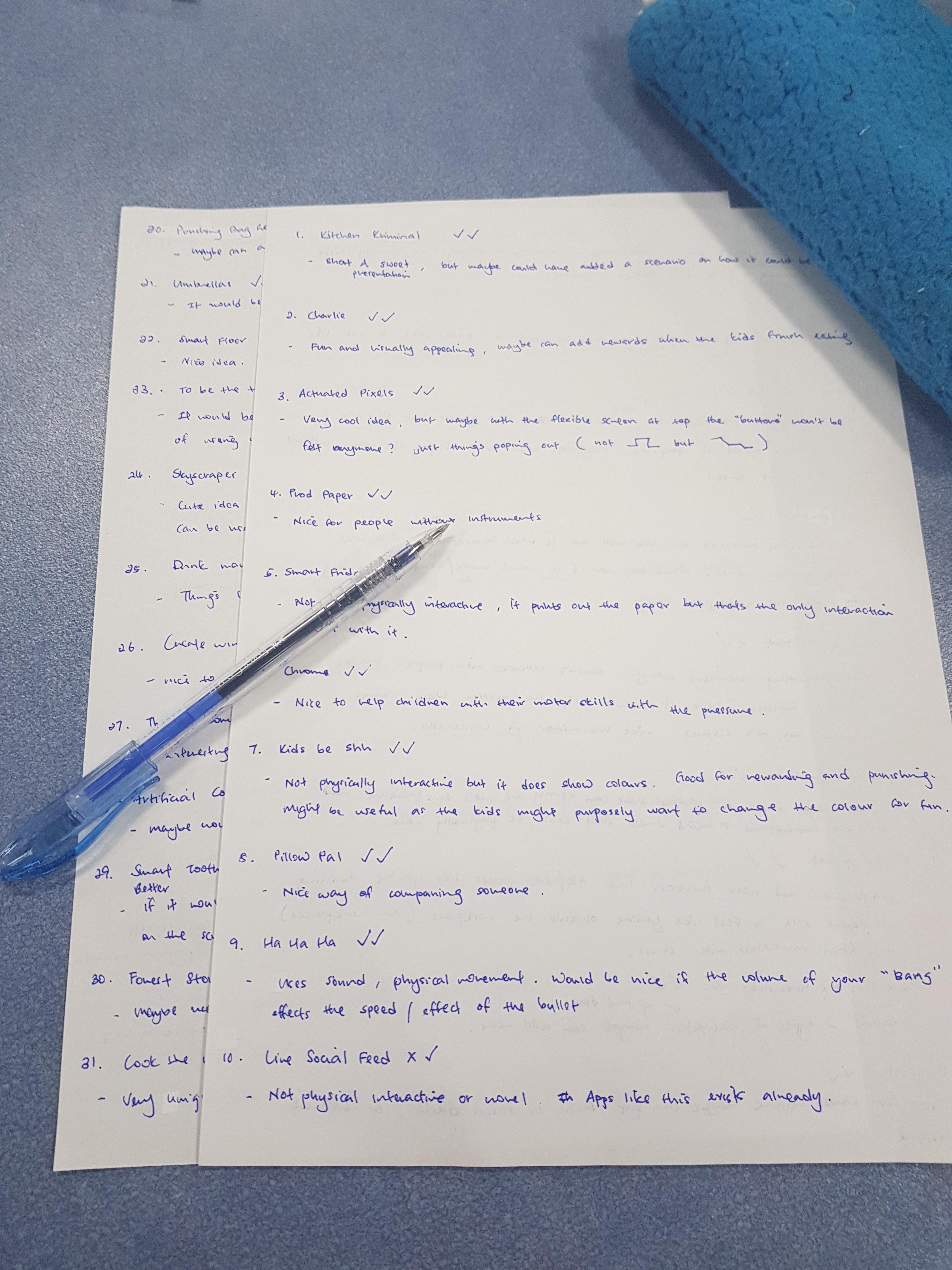 I had both the Soldering 101 Induction and the 78-207 Space Induction this week.

It was my first time soldering. I was fine following the diagram to connect all the parts to the breadboard as I already learned this in DECO7230. However, for soldering, I had more trouble. I had to position everything properly to be able to fit it in the box. Positioning the switch on the other side, the height for the LED and the distance between each part to make soldering easier. I also had to use wires to connect to the battery as there were not enough battery holders for everybody.

After soldering everything, I showed it to Ben and we found out that the LED is always on even if I switch it off. This was because the solder was all touching each other. I had to separate it all and made a mess to make it work. 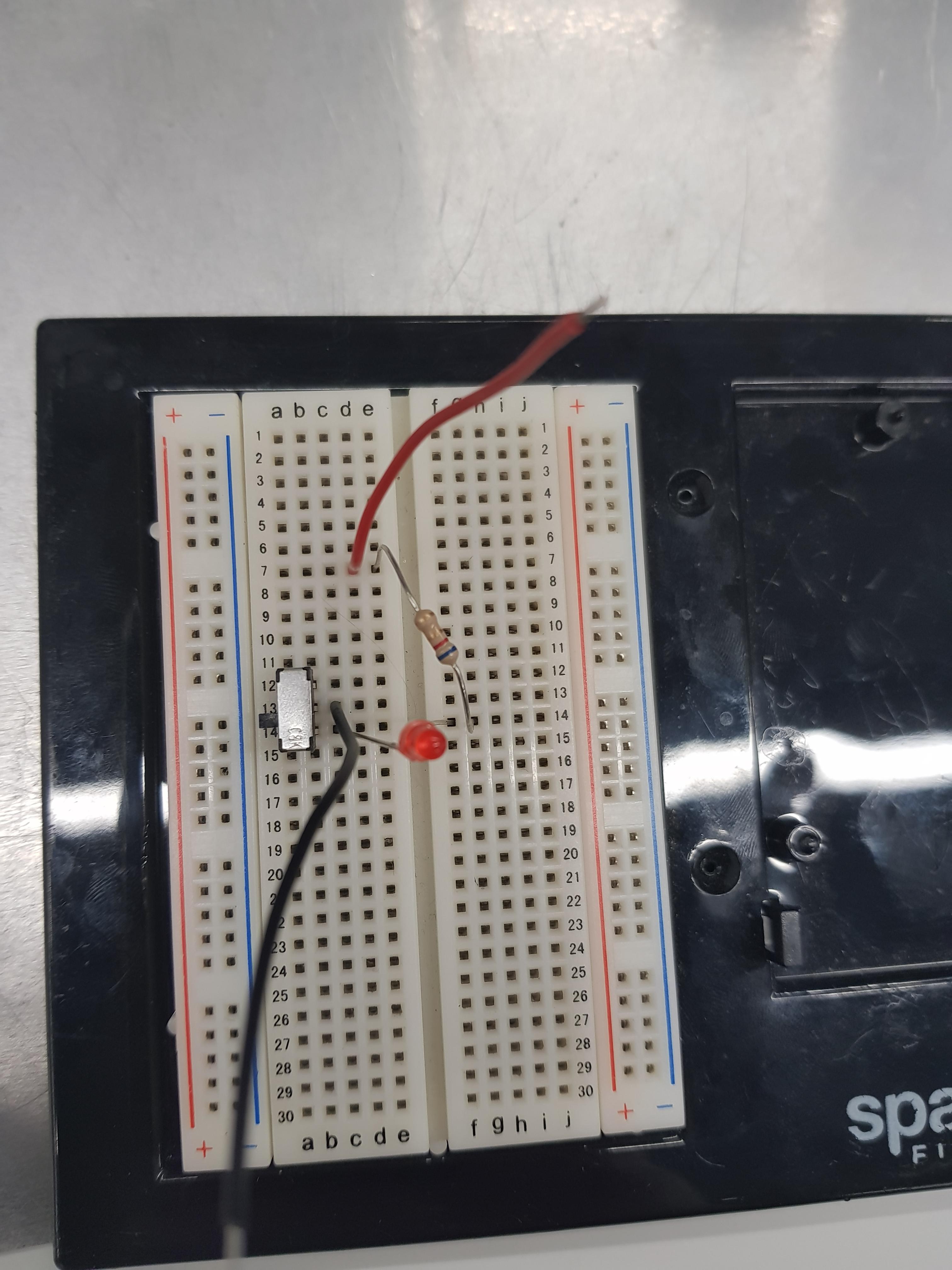 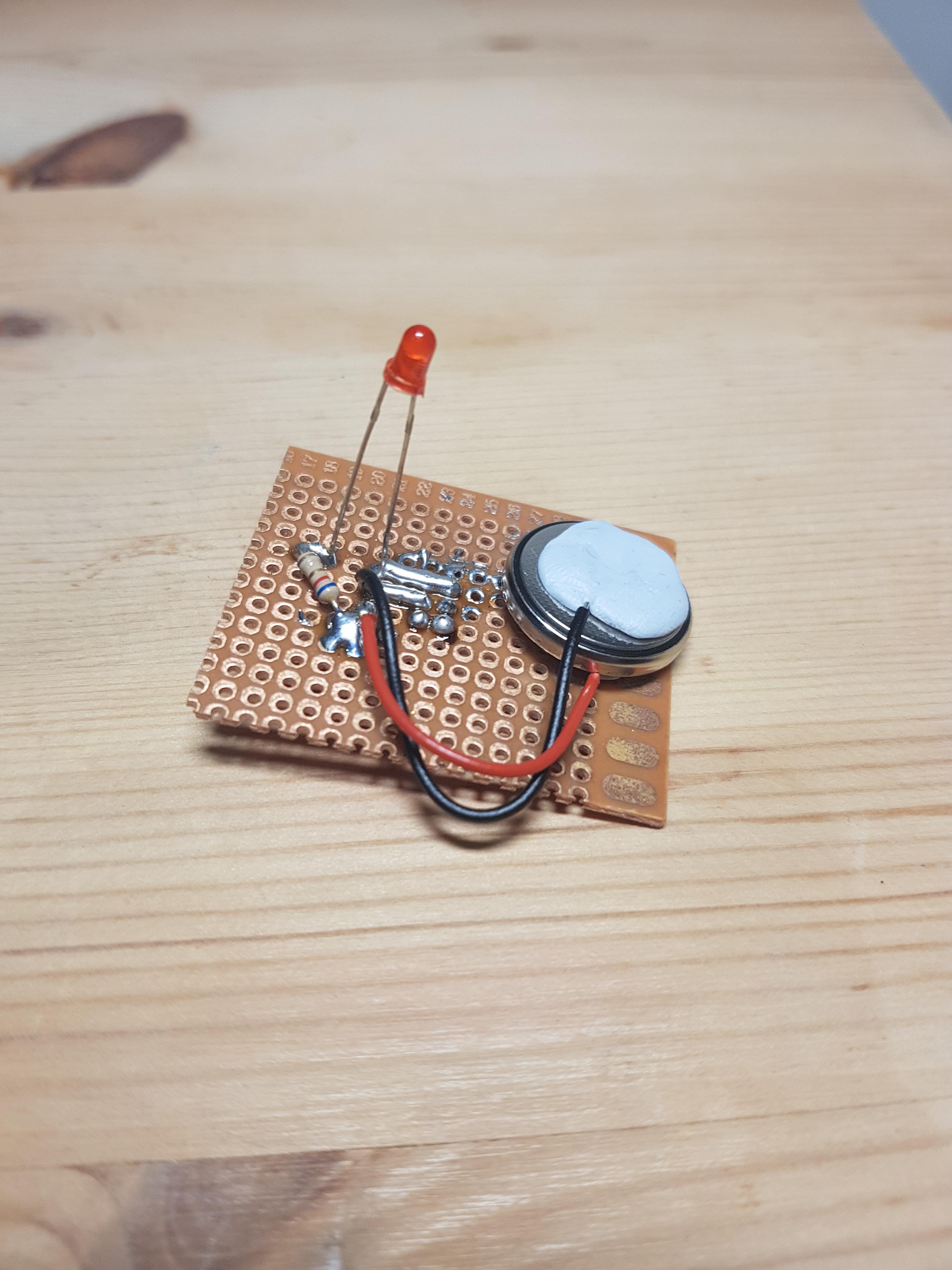